85 replies to this topic

Stoffel Vandoorne will move to Formula E with the Mercedes-backed HWA team for the 2018-19 season. 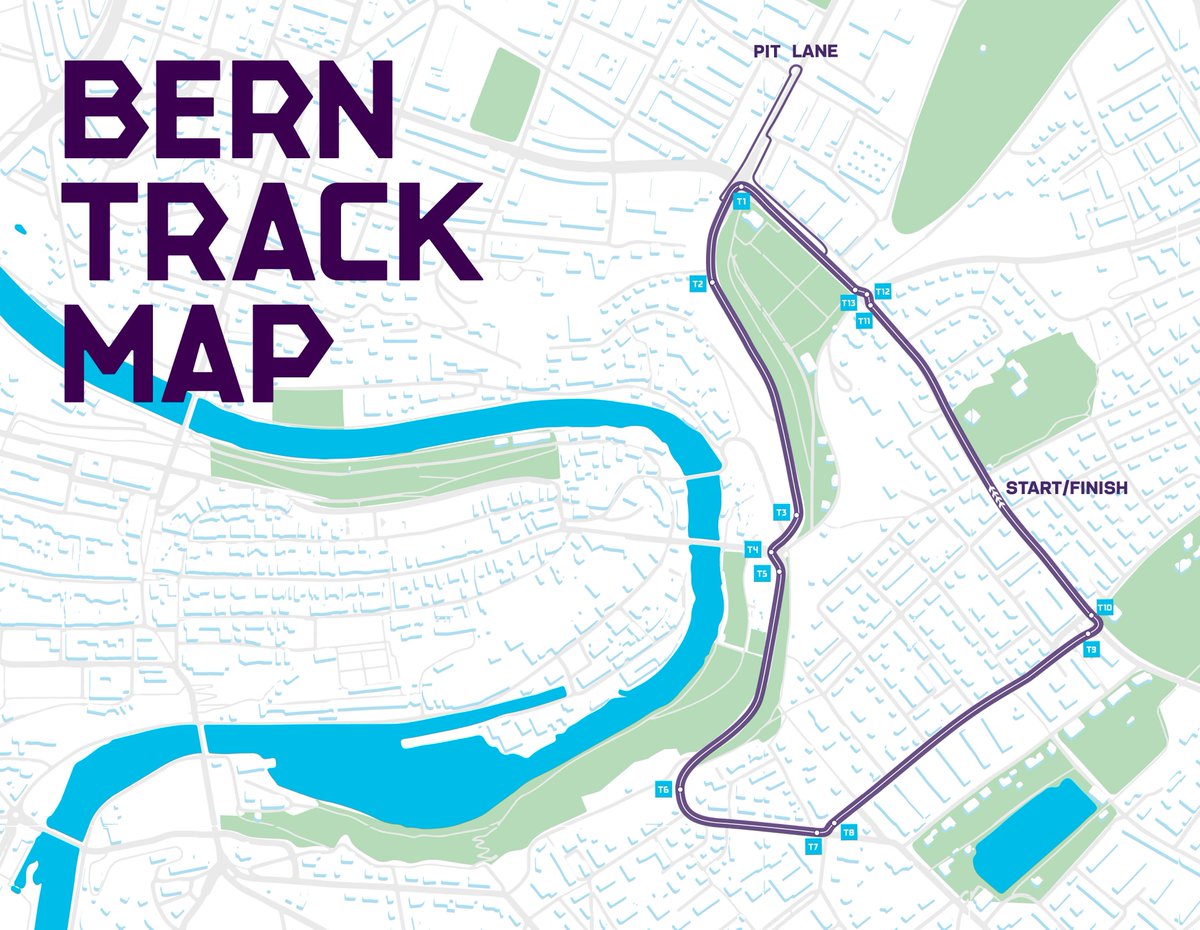 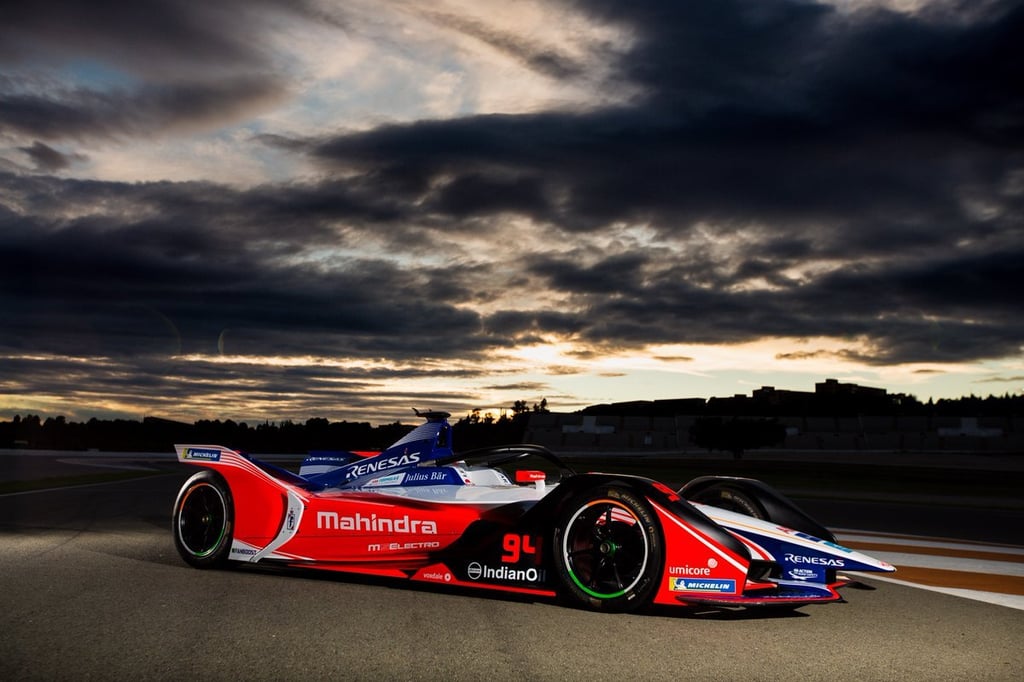 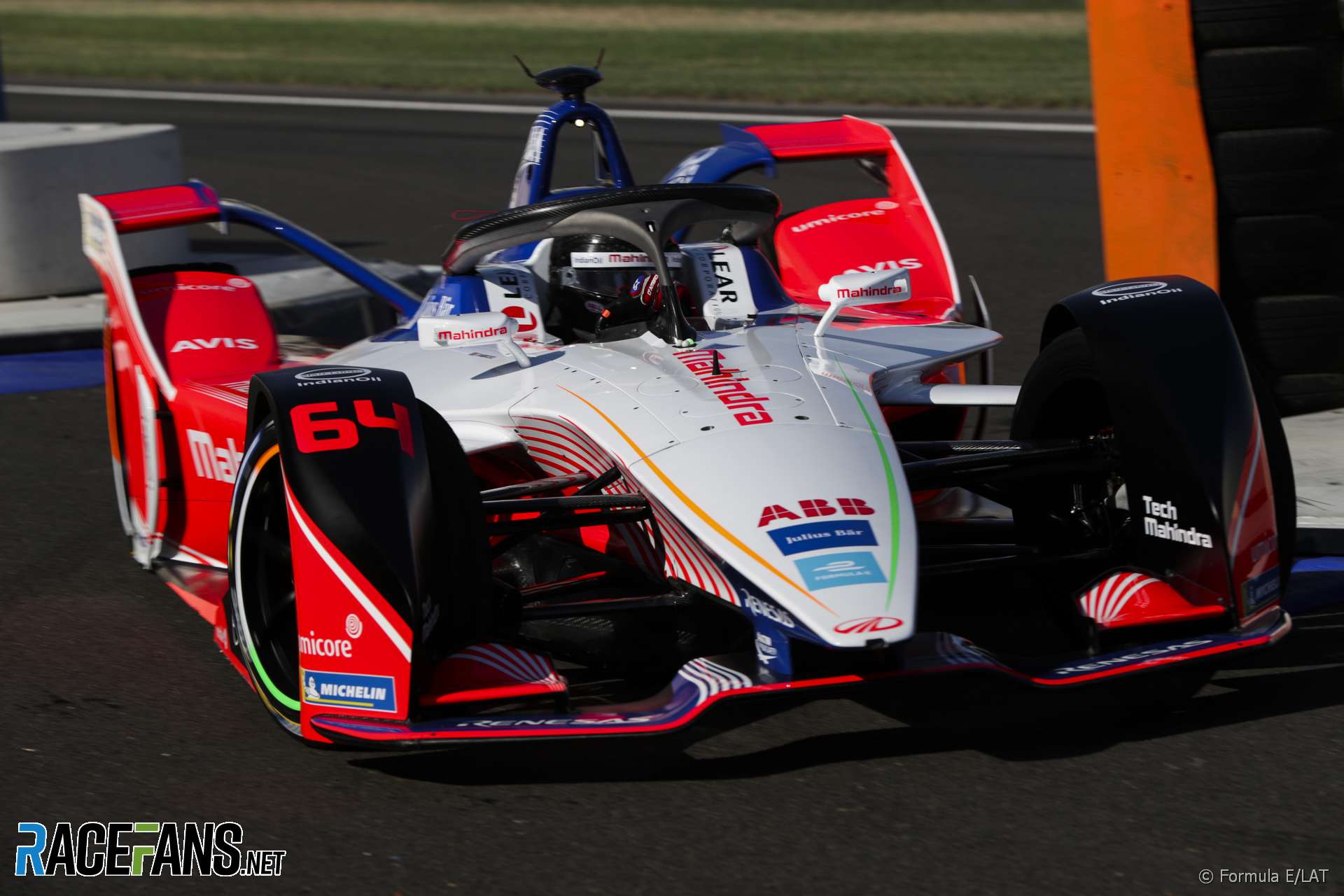 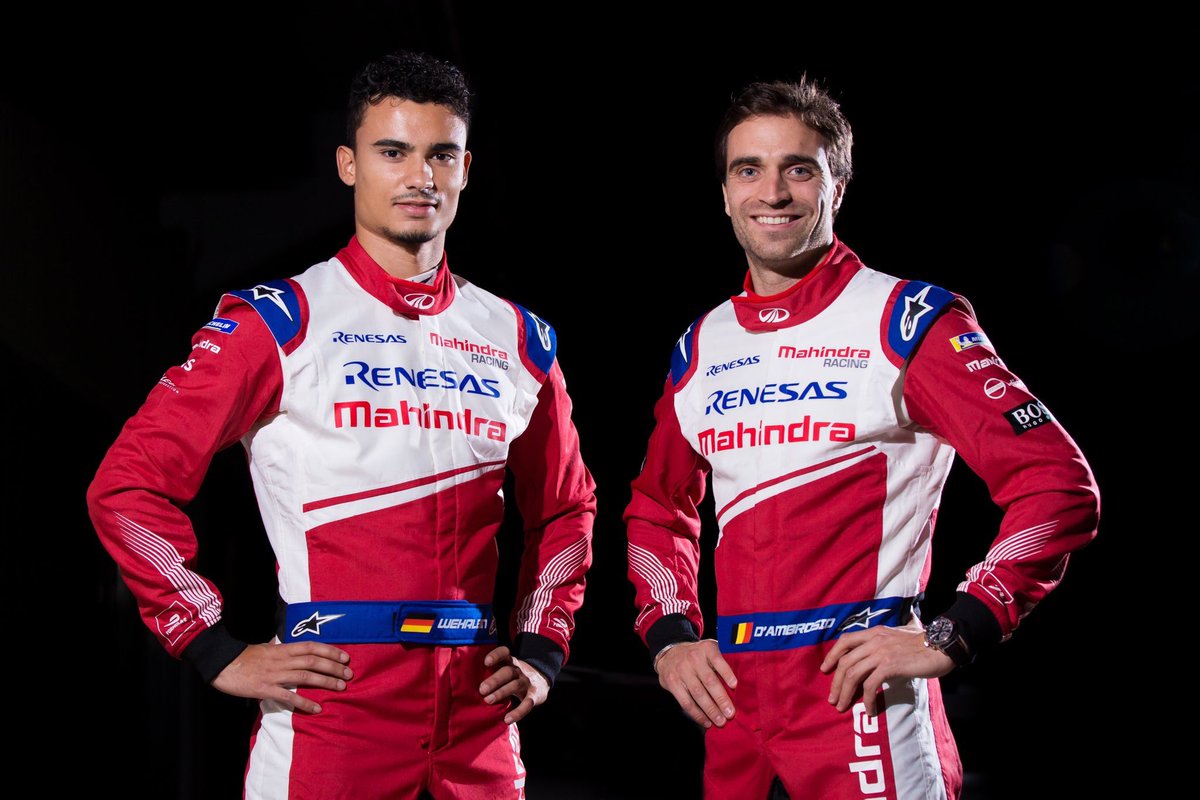 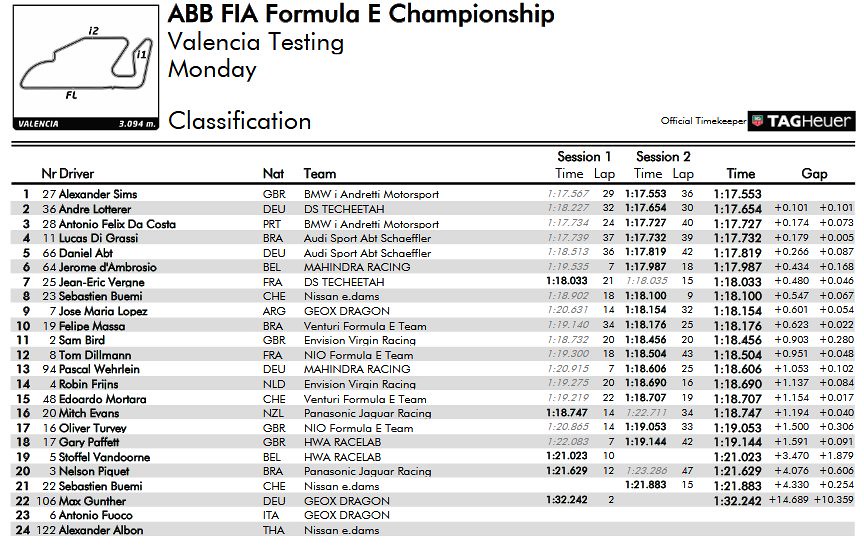 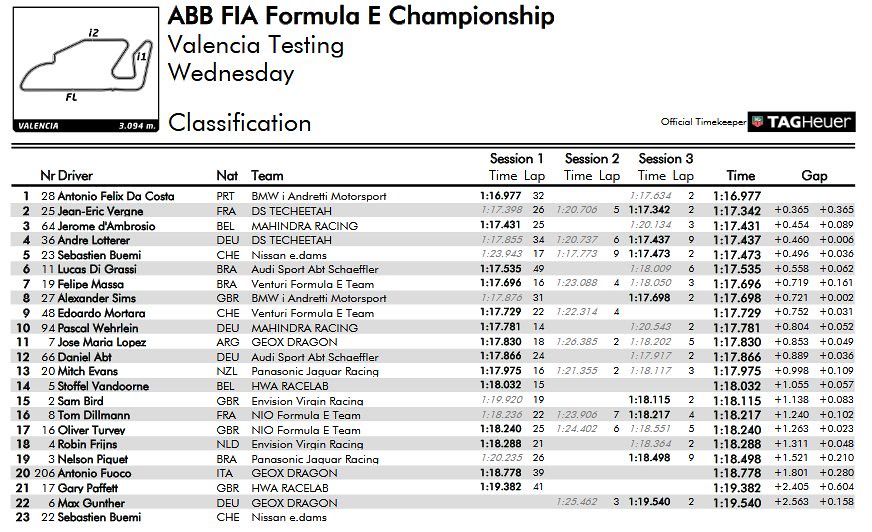 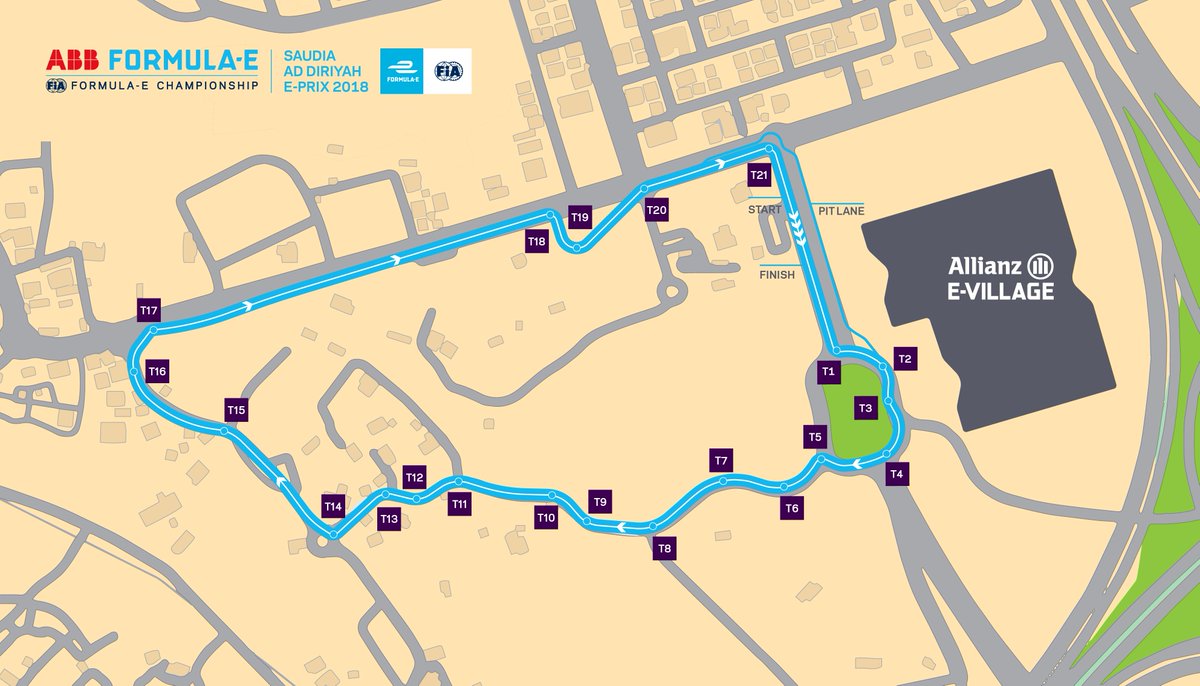 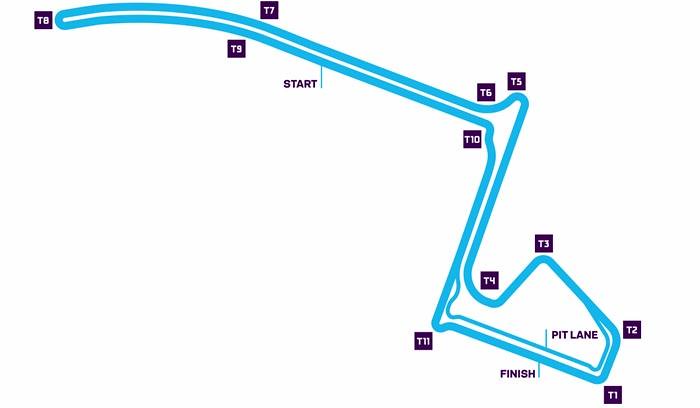 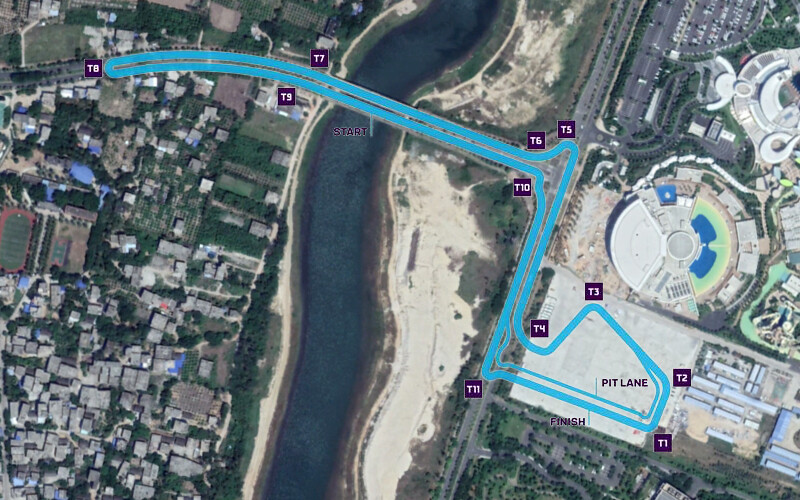 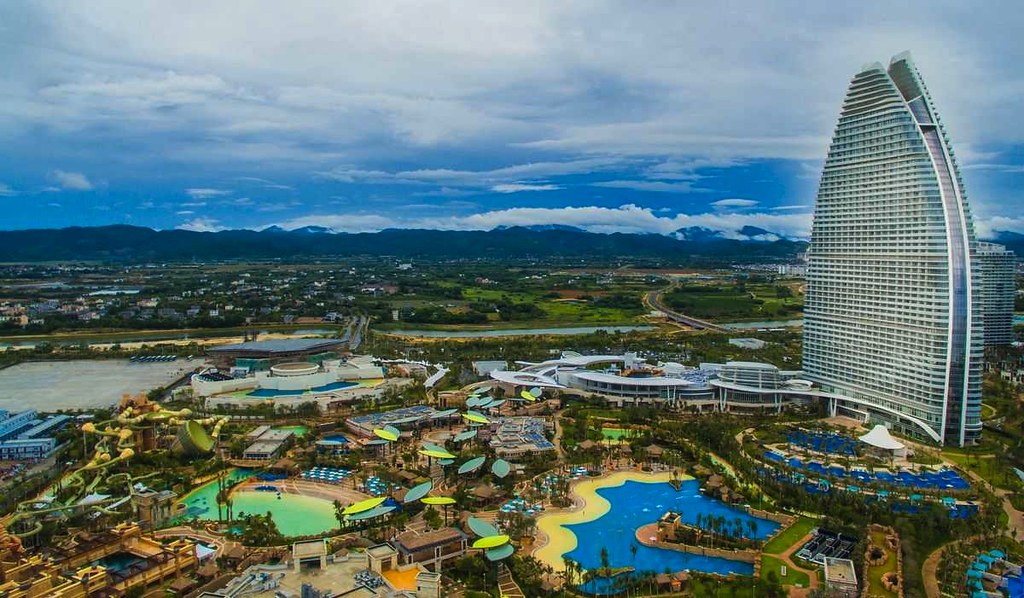 With the fifth season of the ABB FIA Formula E Championship about to begin, we're already starting to think one step ahead as race promotor JSM Holdings reaches an agreement with the Championship to stage an E-Prix the iconic city-centre of Seoul.

After a joint signing ceremony held today at State Tower in Seoul - together with Formula E Founder and CEO Alejandro Agag and Moon Jae Sik, CEO of JSM Holdings - both parties have stated their intention to bring the closest, most intense racing series on the planet to the South Korean capital from 2020.

"I’m extremely excited about the prospect of bringing Formula E to Seoul and this news is a great first step in the right direction," said Agag.

"Korea and Seoul, in particular, is an ideal venue to host an E-Prix and showcase the best that electric racing has to offer.

"Korea is at the forefront of future-facing developments, leading the way with cutting-edge innovations and recognised as a global trend-setter in the automotive and technology sectors - synergies shared with the overarching vision and concept of the ABB FIA Formula E Championship.”

The first race is expected to take place in season six as part of a five-year agreement - with Gwanghwamun Square and City Hall Square the favourable venues - subject to approval from city authorities and the FIA World Motor Sport Council. With the addition of German motorsport giants Porsche and Mercedes to the grid, season six promises to be another landmark season for the all-electric series.

"It’ll also contribute in attracting tourists from China and Japan, where interest towards the growth of clean transportation and motorsport is high.”