60 replies to this topic 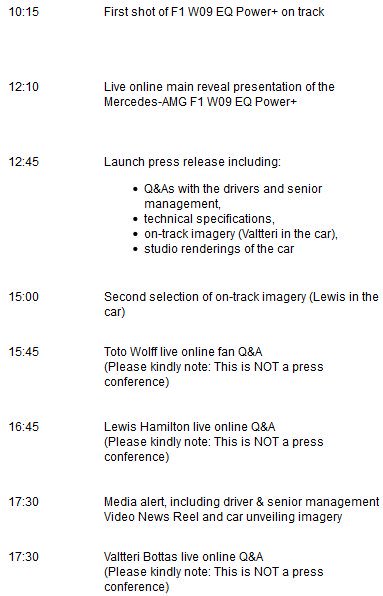 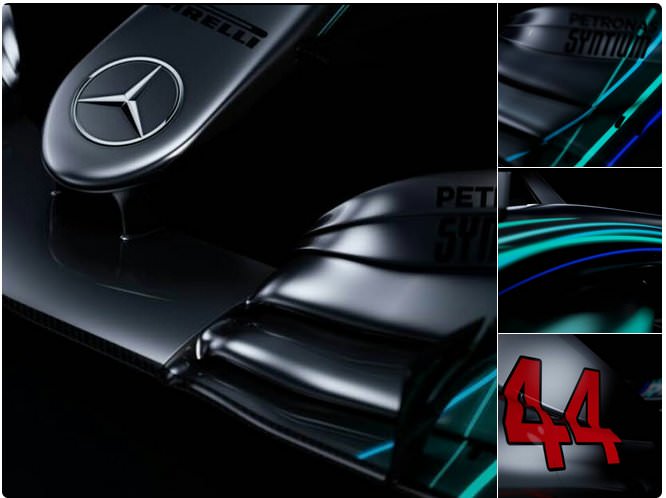 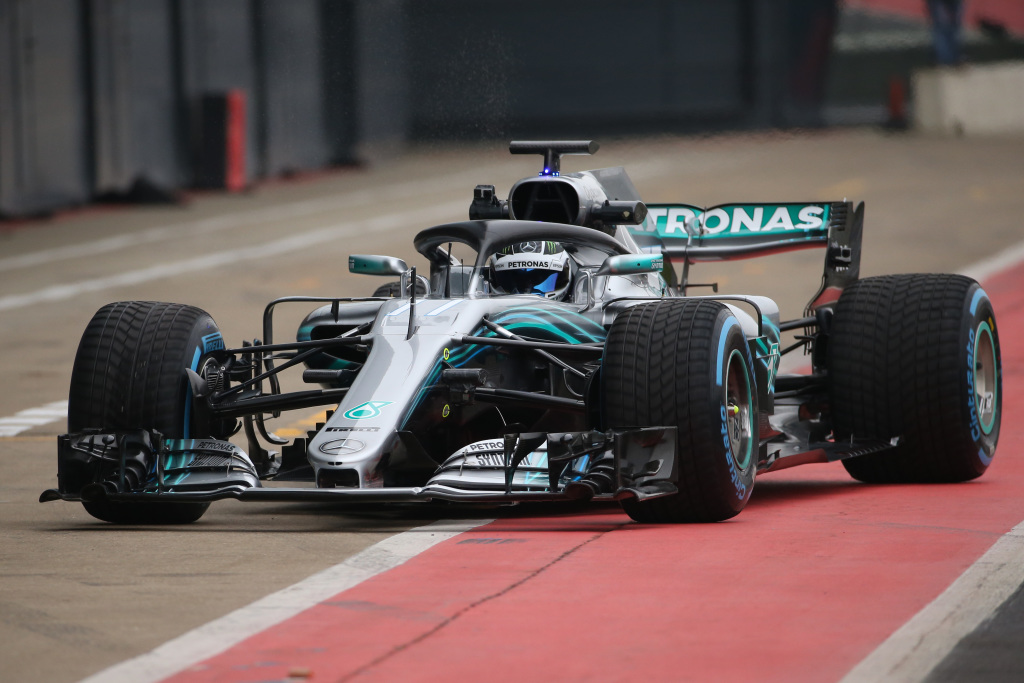 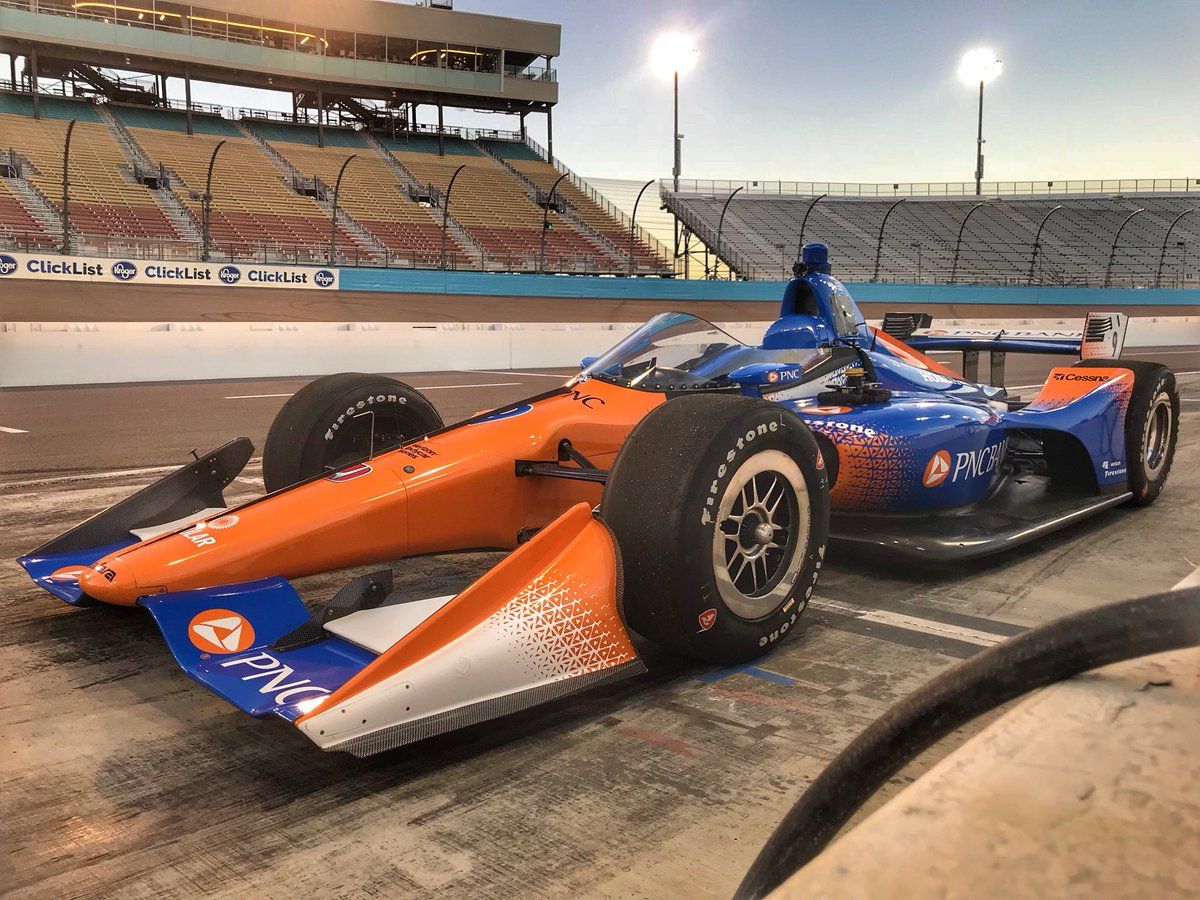 Staying ahead of the game
February 22, 2018 by Joe Saward

The Mercedes F1 team has achieved remarkable success in recent years, not just by building fast racing cars, but also by holding together and not getting caught up in politics that can fragment even the best teams. Success is great “glue” to hold things together, but ego is still ego and ambitious people tend to get into self-created messes over who is responsible for success. Toto Wolff must be given a great deal of credit for creating an atmosphere in which friction is kept to a minimum.

And while it may all look like a swan, gliding along with ease and grace, under the water there is a lot of effort going on at Mercedes – and there are definitely things that create friction. Last year, for example, one can argue that the Mercedes was not the best chassis. The engine was strong and reliable, but at times the car was not as good as the Ferrari or the Red Bull, and one can even argue the case that the McLaren was probably a better chassis. So the main thrust of improvement this winter will have been at Brackley, while Brixworth will have continued on its way, driving engine development forwards, while making sure that the power units stay reliable.

The word from inside the empire is that the various parties are much happier with the results coming out of the simulation tests and so they are confident that the car will be competitive again and nothing seen so far at the other launches has raised any concerns.

Of course, they are waiting to see what Ferrari comes up with and one has to say that things have been very quiet down Maranello way, with little in the way of leaks and the focus looking inwards, getting the job done. There was a little gossip a week or so ago about plans for a major change in the engine in the midseason, with work that has been going on for more than a year now deemed to be reliable enough to be used. So watch out for a jump forward in the middle of the year.

Having said that, Ferrari’s chief engineer of its power units Lorenzo Sassi left the team last summer and will soon join Mercedes and his input can only help the folk at Brixworth find new solutions, knowing what Ferrari knows and integrating that into its engines in the months ahead. The Mercedes folk are also keen to see how Red Bull and McLaren do this year, as there is a lot of respect for both organisations, which is sensible given their histories.

In the meantime, the team continues to work on securing Lewis Hamilton beyond the end of 2017. There is believed to be a three-year deal on the table and there are no signs that Lewis has any desire to go elsewhere, despite press reports. The key issue is how long Lewis wants to go on racing at this level and this will largely be about performance. At this stage of his career Hamilton does not really want to go into another cycle of building up to success with a new team and as he clearly has other ambitions outside F1, it is really about how he feels about the car. Thus if the new car is competitive, I expect Lewis will sign a new deal.

The team needs his commitment but a three year deal is still a lo for him to accept. In the interim the team needs to be suitably prepared from the future and it has Valtteri Bottas, of course, and Esteban Ocon waiting in the wings. It also probably has access to Daniel Ricciardo, as he cannot want to stay on at Red Bull forever as Max Verstappen has his feet firmly under the desk at Milton Keynes. Daniel is almost a match for Max in most situations and so would be a good bet for Mercedes in the future if it needs another driver.

The same, however, can be said for Ferrari which cannot forever hang on to Kimi Raikkonen. If the team’s financial advantages are to be reduced (which looks likely) Ferrari needs to get more more from the prize money and mounting a proper two-car attack on Mercedes is the way to do it. Raikkonen is the weak link and so one can imagine that Ricciardo will be the Italian shopping list as well. Charles Leclerc is currently the man surrounded by Ferrari hype but in a few months that may have reduced a little depending on how things go with Sauber. Marcus Ericsson is no slouch but Leclerc needs to be beating him all the time if he is to avoid the fate of Pascal Wehrlein, a talented guy who is out of F1 when perhaps he should not be… 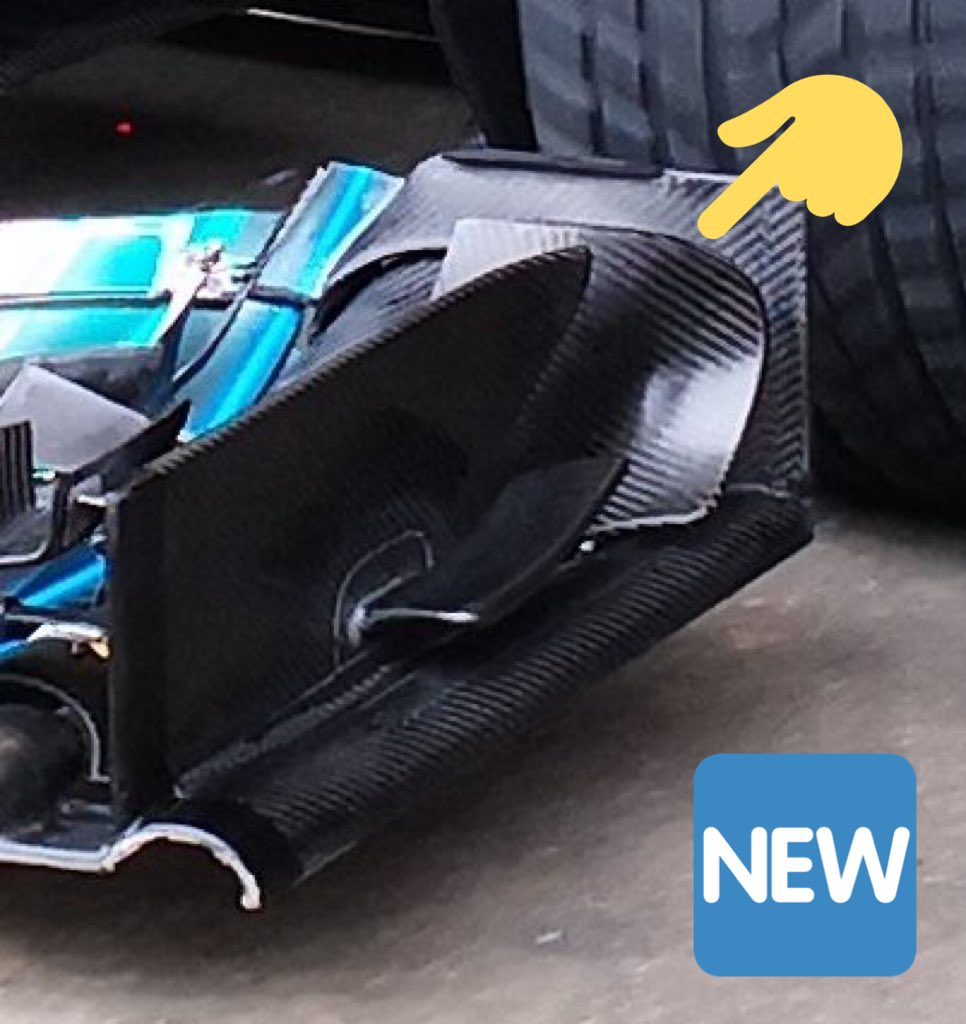 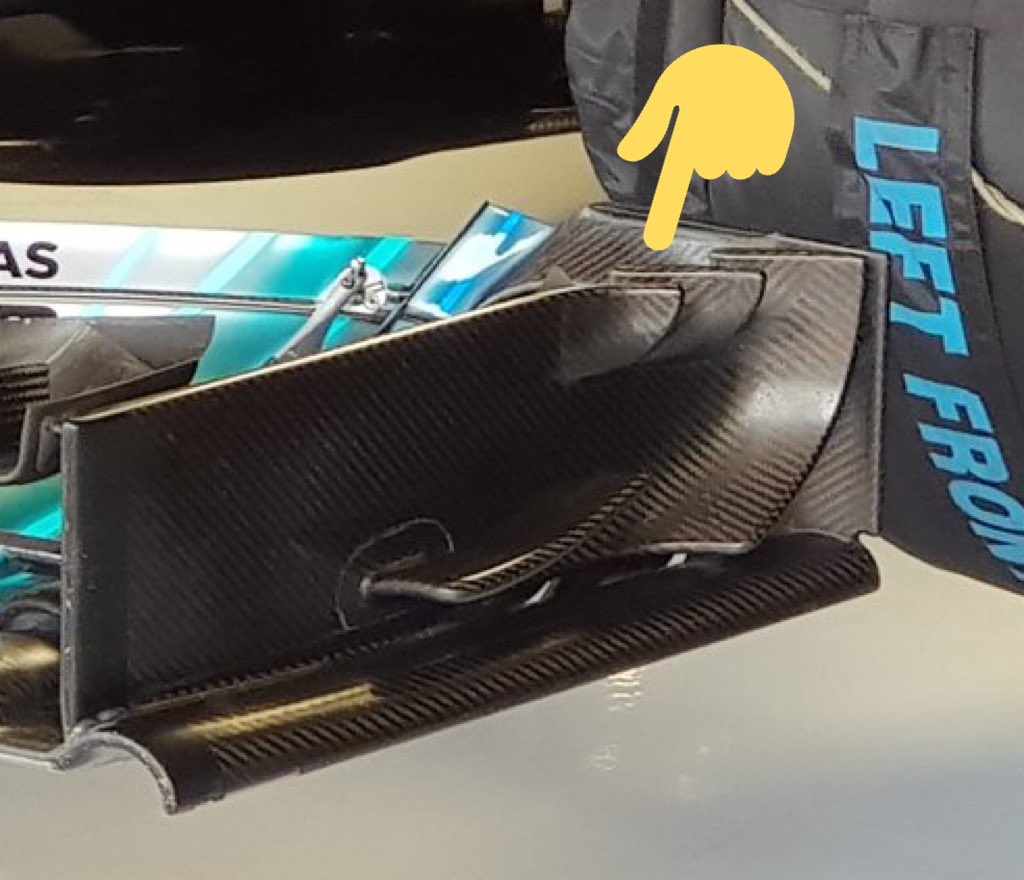 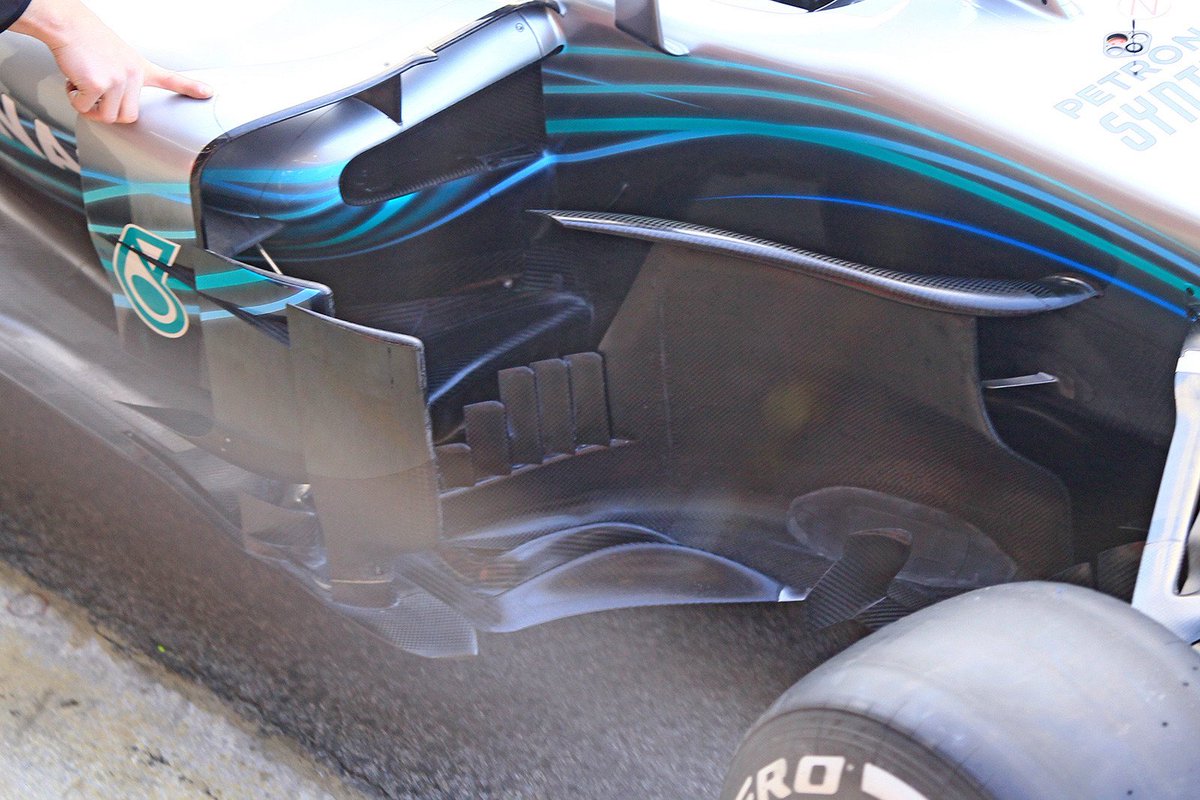 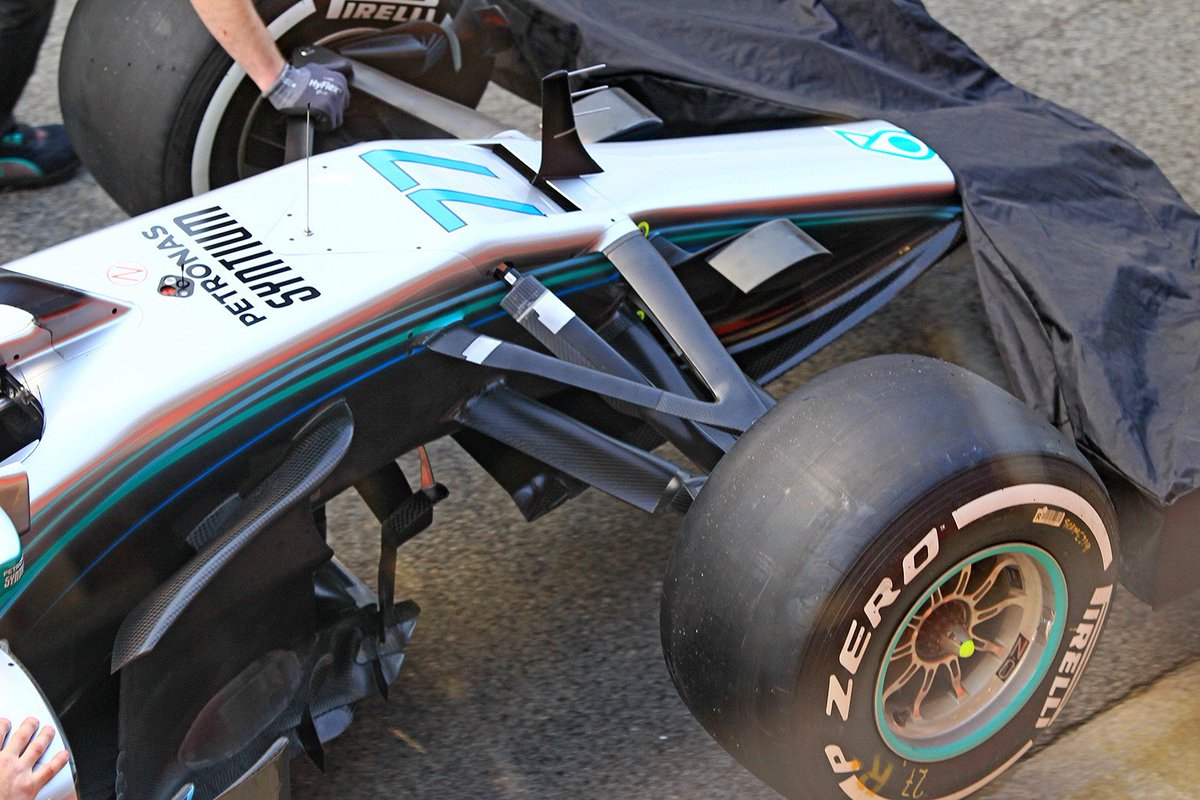 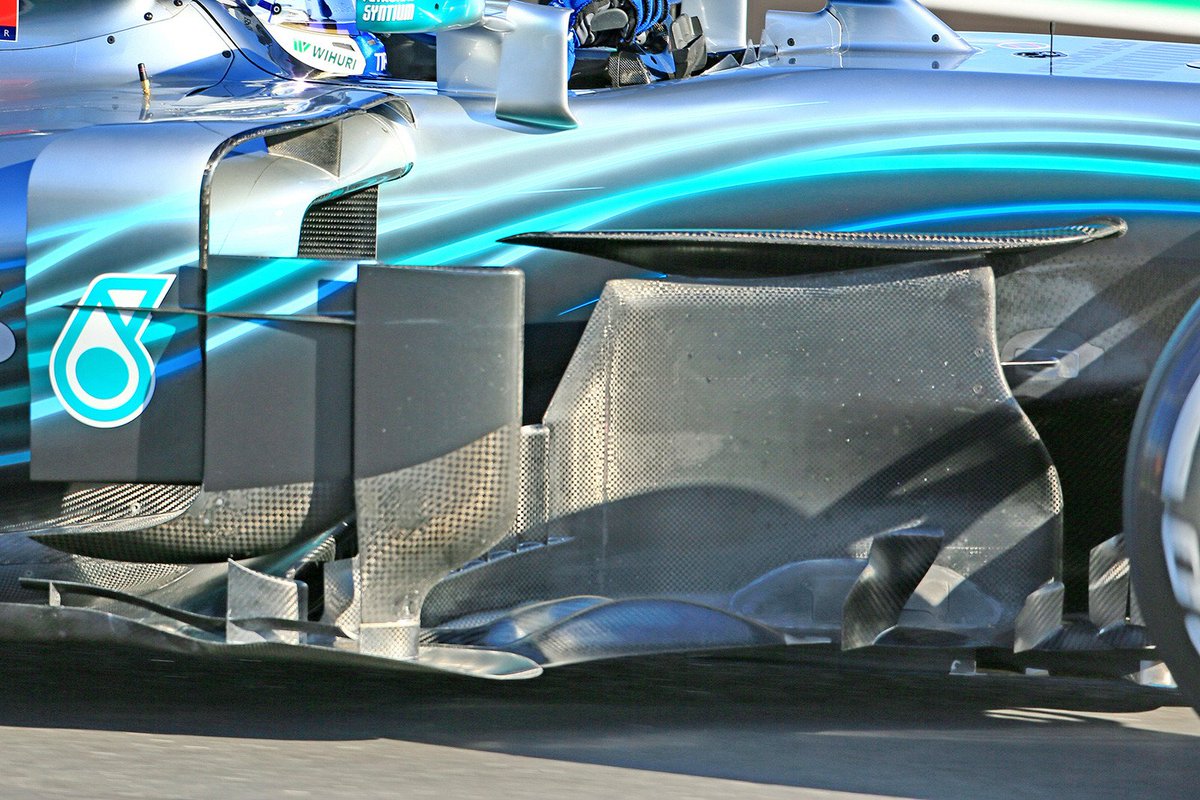 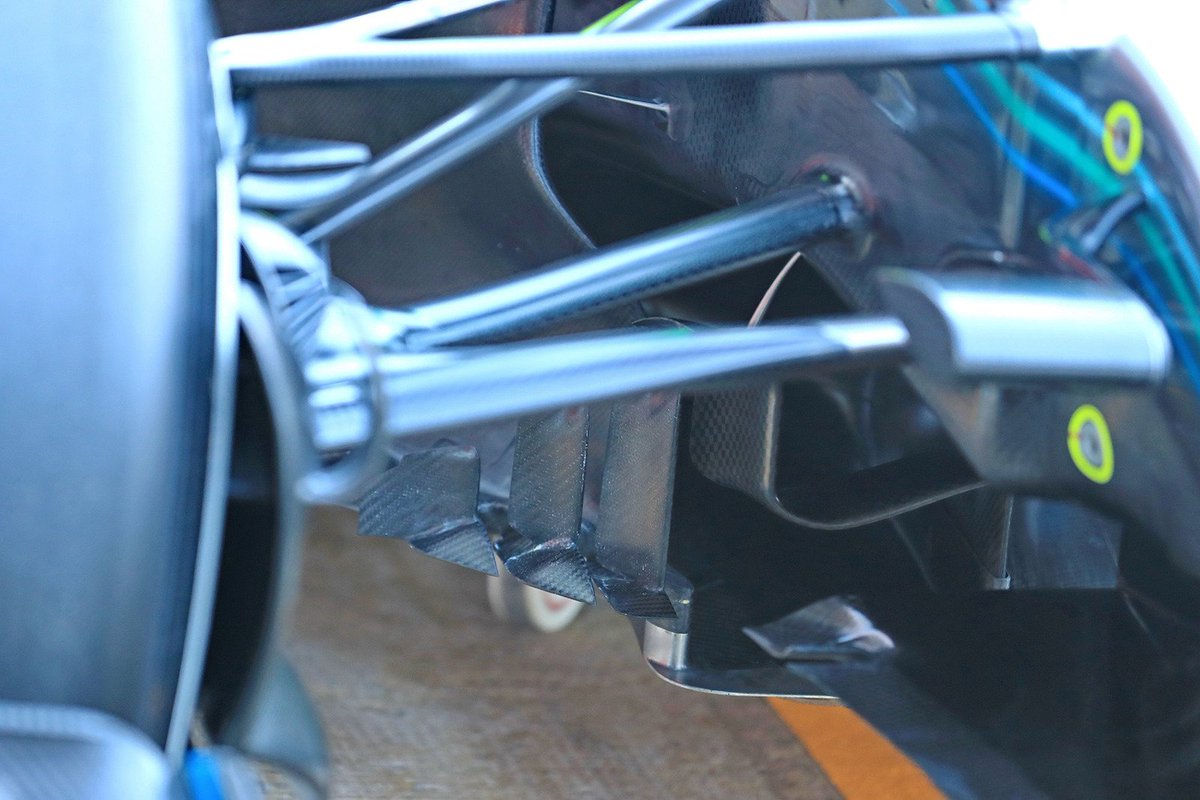 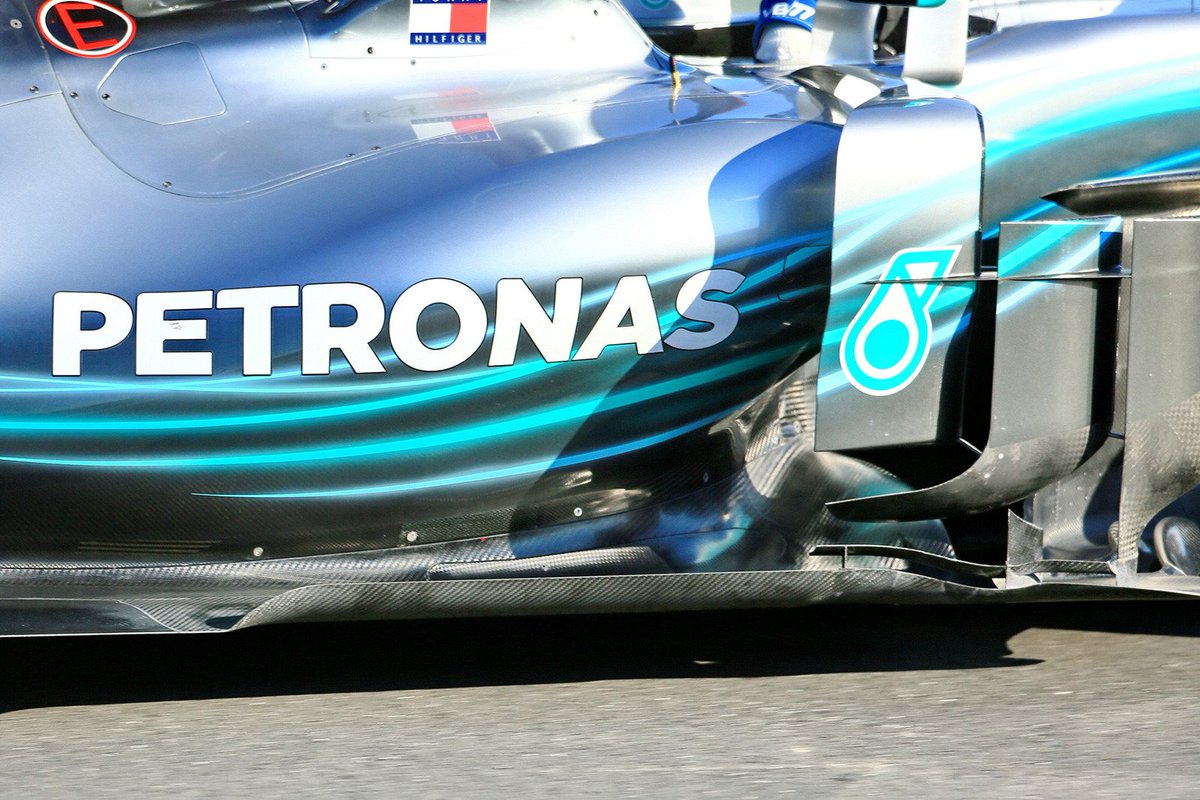 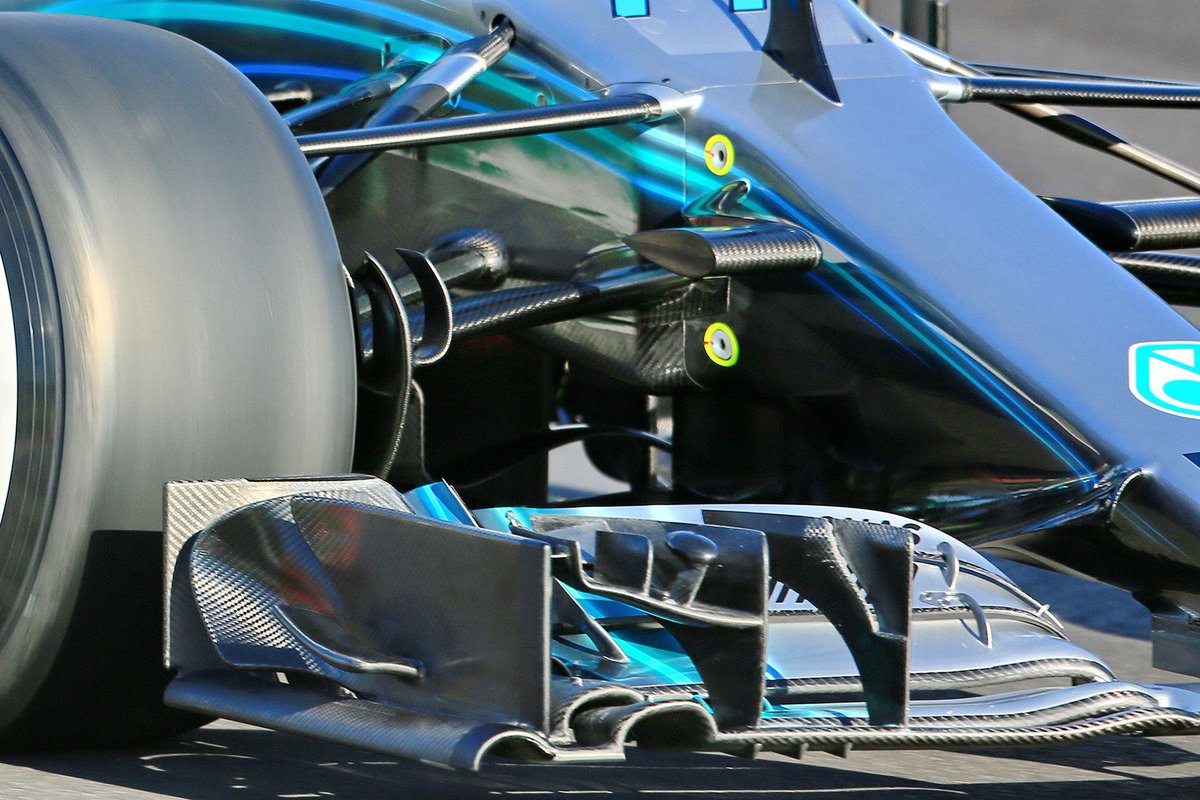 Mercedes’ head of motorsport Toto Wolff says the team isn’t taking the reliability of its new car for granted ahead of the first race of the year because not all parts have been tested to their full life.

This year each F1 driver may only use three complete power units without taking a penalty. Entire units therefore have to last seven races. Drivers are only permitted two examples of some parts, including the MGU-K, which will therefore have to complete up to 11 races without being changed.

With only eight days of pre-season testing scheduled, and with some of the running disrupted by poor weather, teams haven’t been able to prove the longevity of hardware.

“The reduction in the number of power unit components means that reliability will again play an important role in 2018,” said Wolff.

“Our reliability in testing looked good but we need to be careful to draw any conclusions from that – despite getting some good mileage with the new car in Barcelona, many of its components have not even come close to the life they need to complete during the season.”

Wolff added he hopes to see a three-way fight between the top F1 teams in 2018.

“Last year, the competition was very close and there was no moment where we could afford to relax,” he said. “Ferrari put up a very tough fight and we had a proper battle between silver and red. This year promises to bring an exciting three-way fight between us, Ferrari and Red Bull.”

Niki Lauda thinks Mercedes' advantage over its rivals is as small as two tenths.

In Barcelona testing, the reigning champions did not even use the softest 'hypersoft' tyre, indicating it is more than confident it will dominate in 2018.

"Our main focus was reliability, because only three engines are allowed the whole season.

"Our preparation was better than in was in recent years so I can go to Australia with confidence. But I see ourselves with Red Bull and Ferrari on a similar level."

However, bookmakers have marked out Mercedes as the clear favourite heading into Melbourne.

"I am not a bookmaker and have no idea how they get their odds," the triple world champion insisted.

"I see us a maximum of two tenths ahead, behind Red Bull. Then comes Ferrari," Austrian Lauda added.

But he admitted that the 2018 car has been born well.

"The W09 is easier to drive -- even Bottas handles it well," said Lauda.

"What I noticed were the incredible cornering speeds, which is of course great for the fans at the track. As is the higher noise level."

"Now you can hardly see the driver's helmet," said Lauda. "The fan cannot see who is sitting in the car, so we have to improve that."

Lauda also said he is not a fan of Liberty Media's decision to ban 'grid girls' and replace them with 'grid kids'.

"That was an American overreaction to 'Me Too'. Grid girls were always part of formula one, and using children was already done in football. It's not innovative."

Mercedes plans to have its most powerful "party" mode qualifying setting yet in 2018, despite the need for Formula 1 engines to last longer.