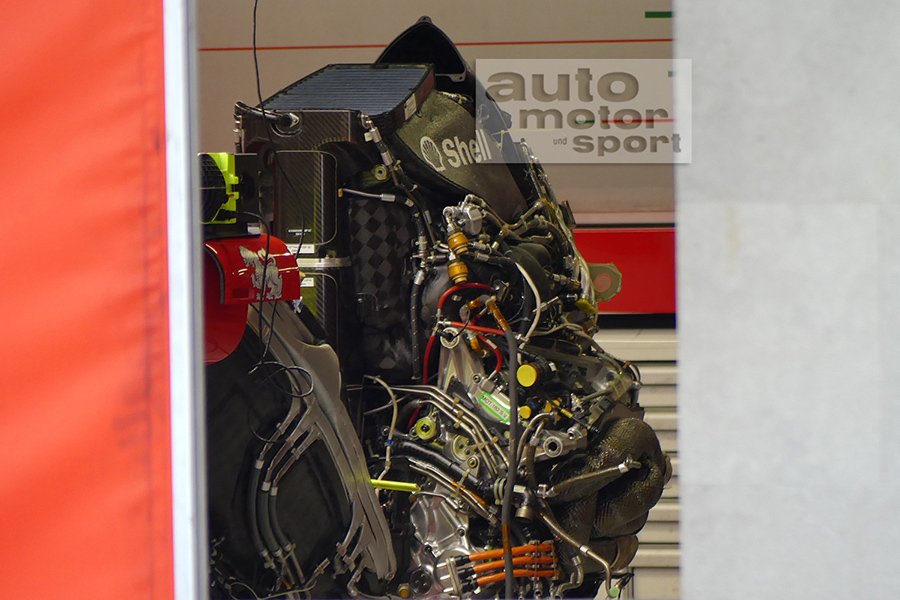 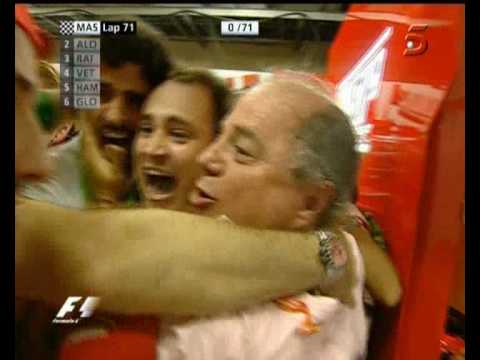 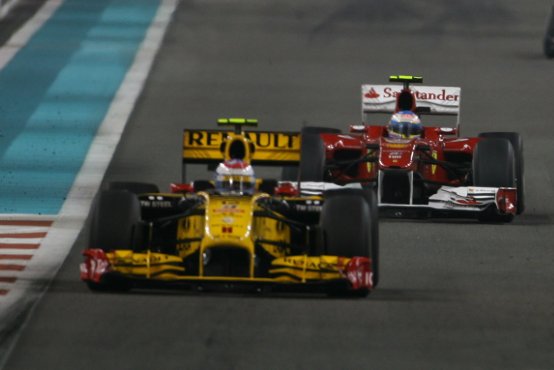 Sebastian Vettel admitted he wasn’t at his best in 2018 after being beaten to the drivers’ championship by Lewis Hamilton.

A series of mid-season errors by the Ferrari driver boosted Hamilton’s lead in the championship, which he won with two races to spare.

“I don’t think I ever had any problems raising my hand if I made a mistake,” said Vettel/ “Knowing as well, as a racing driver, how quickly things can go wrong, how things could have gone differently this year, I think I have to review a couple of things.

“But there’s other things that I think went wrong and don’t need a lot of reviewing and not over-complicating things too much. I think I know what I need to do.

“Certainly, here and there, looking back I haven’t been at the top of my game so I look at myself first. I think I can be better than I was at times this year.

“Having said that though, I think we also had a lot of races where we got everything out of the car and the package and I felt that I did everything I could. I was happy with that. But that’s how it goes, that’s sometimes why you love racing and sometimes why you hate racing. For now I need a bit of time just to shut things down.”

Sebastian Vettel says Ferrari were “still too far away” to win the Formula 1 championship in 2018.

Speaking at the FIA Gala in St Petersburg today, Vettel said he was pleased to be in contention for another world title, which he last won in 2013.

“I think first of all it’s a nice position to be in to be able to fight for the championship,” said Vettel in response to a question from RaceFans. “Obviously the years after my last championship haven’t been straightforward. I think it’s nice in the last two years to be back in a position we can fight for wins and also have a word to say for the championship.

“But I think if you look at the whole championship then we were still too far away.”

Vettel said the team suffered a “significant” setback in the second half of the year when Lewis Hamilton opened out an unassailable lead.

“It was looking quite good and close up to halfway through, and maybe the races including Spa and Monza,” he said. “After that I think we had a quite significant drop in performance which obviously made it quite difficult for us.

“Equally Lewis together with Mercedes had a very strong sequence of races, scoring a lot of points, a lot of wins. Then the gap opened up quite quickly from that point onwards.”

However the Ferrari driver said he continued to believe the championship was possible until Hamilton clinched it in Mexico.

“I think you always tend to believe and fight until the end so it was really Mexico when I realised it would be difficult, and then impossible once we crossed the line

“But until then I didn’t really follow the points that closely. I obviously knew that it wasn’t going in my favour.”

Hamilton has overtaken Vettel’s world championship haul and become the first of the pair to reach five world titles.

“How many championships I think is anyway a luxury,” said Vettel. “But I think the motivation is obviously to win with Ferrari, that’s my ambition, my target. Obviously we’re not there yet, not quite so we try again.”