37 replies to this topic

Antonio Giovinazzi to partner Kimi Raikkonen at Sauber in F1 2019 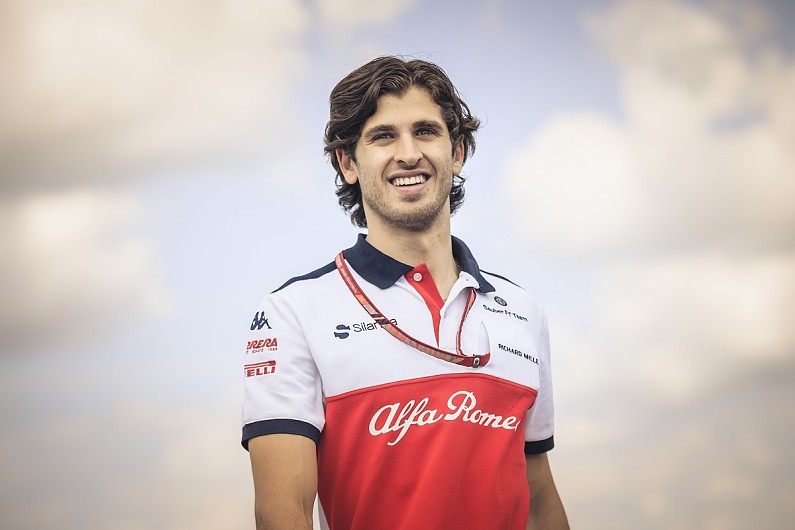 Antonio Giovinazzi will be promoted to a Sauber race seat for the 2019 Formula 1 season, as team-mate to Kimi Raikkonen.

Ferrari protege Giovinazzi was vying with Sauber incumbent Marcus Ericsson for the seat alongside the 2007 F1 world champion.

A Sauber statement said the decision to take 24-year-old Italian Giovinazzi fitted the team's "tradition of discovering and nurturing young talents" and "is particularly significant in the scope of the project" with title sponsor Alfa Romeo.

"This is a dream come true, and it is a great pleasure to have the chance to race for this team," said Giovinazzi.

"As an Italian, it is a huge honour for me to represent a brand as iconic and successful as Alfa Romeo in our sport."

Giovinazzi, who was runner-up to 2019 Red Bull Racing driver Pierre Gasly in the '16 GP2 title race, raced for Sauber twice last season as stand-in for the injured Pascal Wehrlein.

This year he is carrying out a programme of Friday grand prix practice outings with the team, and has also tested for both Haas and Ferrari.

His 2019 F1 deal will be his first full-time racing chance since his GP2 campaign two years ago.

Ferrari is able to nominate one driver for Sauber through its technical partnership and Alfa Romeo tie-up, and placed Raikkonen's 2019 replacement Charles Leclerc there this season.

Team principal Frederic Vasseur intimated that Giovinazzi had taken the 'Ferrari' seat at Sauber, and that Raikkonen's deal was independent of Maranello.

"We first signed Kimi Raikkonen, an extremely experienced driver who will contribute to the development of our car and will accelerate the progress of our team as a whole," said Vasseur.

"Together with Alfa Romeo, we are delighted to welcome Antonio Giovinazzi, who will take the place of Charles Leclerc.

"We have already had the opportunity to work with him in the past and he has proven to have great potential."

Ericsson departs the Sauber race line-up after four seasons, having joined from Caterham in 2015.

He had initially been thought likely to stay on due to his links with the investors behind the team. 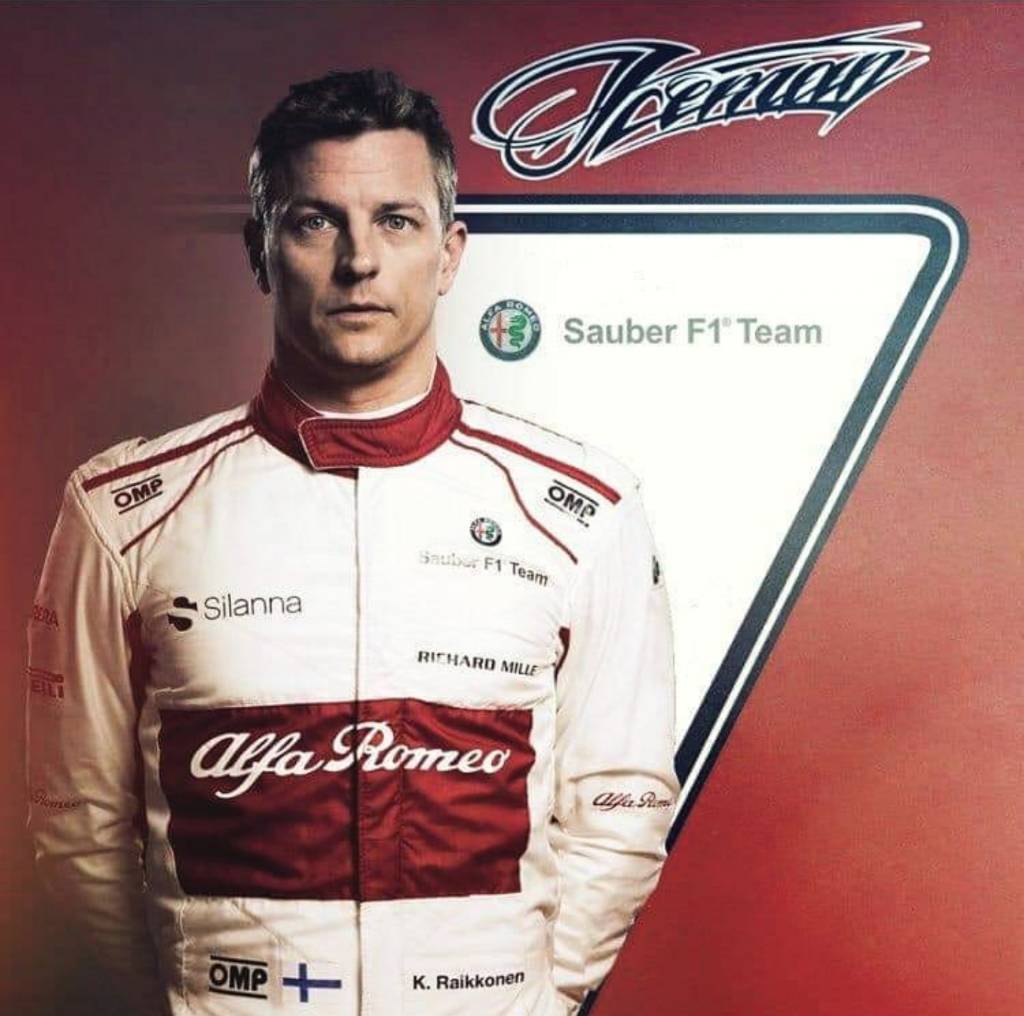 Sent from my LG-H850 using Tapatalk 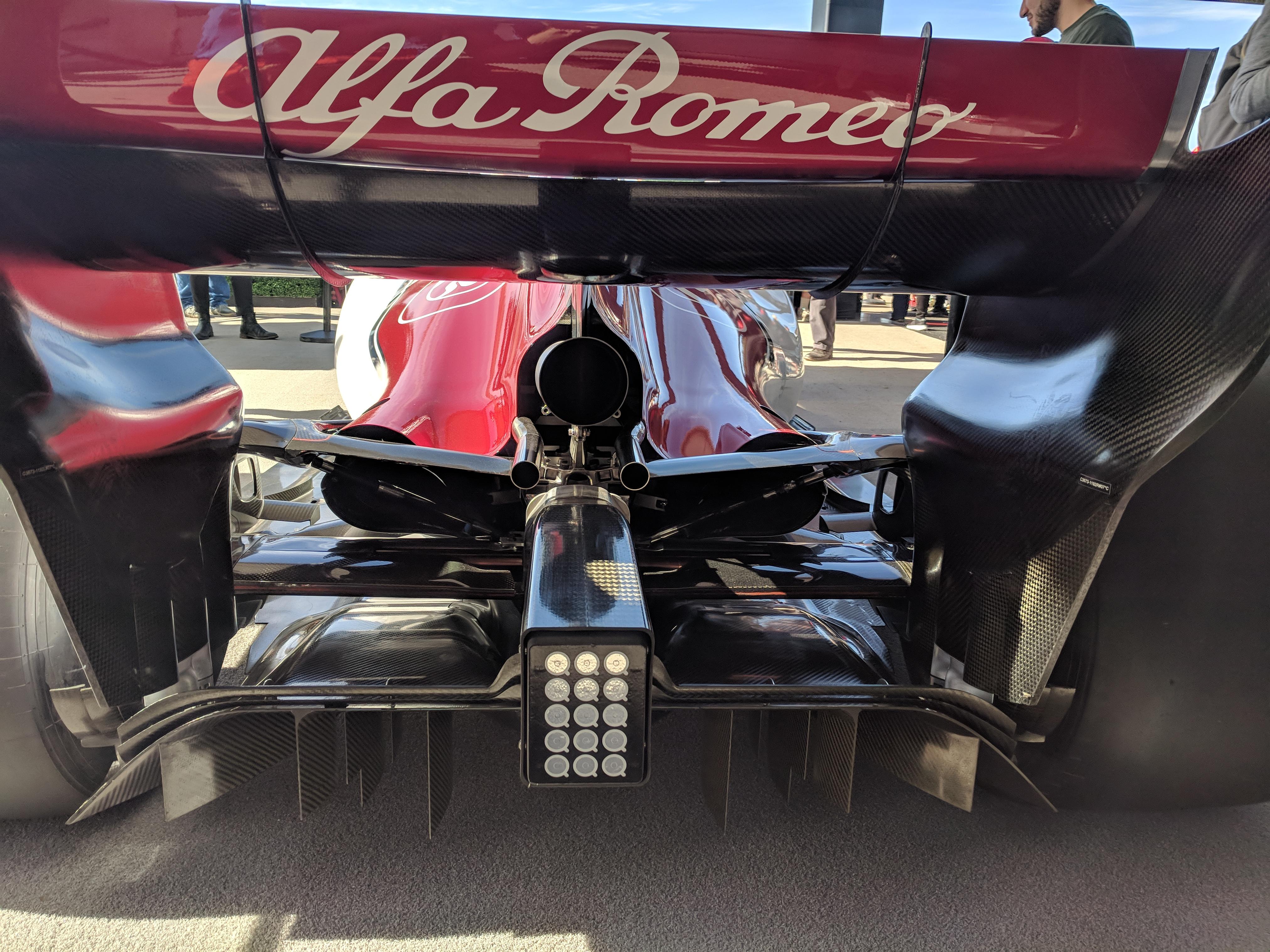 Kimi Raikkonen says he expected Sauber’s F1 car to feel more different than the Ferrari he has driver this year.

He tested the car for the first time in Abu Dhabi last week. Speaking at the FIA Gala press conference today Raikkonen said “it felt very similar to what I’m used to.

“Obviously it’s a different car, [different] looking, a bit different wheels and stuff. But to be honest it wasn’t all a different feeling. I probably expected a bigger difference.

“We just tested the tyres, we didn’t do any set-up work, just drove the car, did laps and tried to see what is what. I think as a first experience it was OK.”

Some of the team’s staff are still present from his first stint at the team in 2001.

“I don’t know the exact number, obviously at the factory I met some guys that we met a few years ago,” he said. “My memory is bad but I can remember everybody so it’s nice to see.”

Raikkonen believes the team has everything in place to be competitive next year. “I think they have all the tools. They have a great wind tunnel, they have everything to build a great car.

“Obviously we have a Ferrari engine so we know what we are going to get. I don’t see any reason why we couldn’t do a good job out of it. Where it’s going to take us we will see next year.”