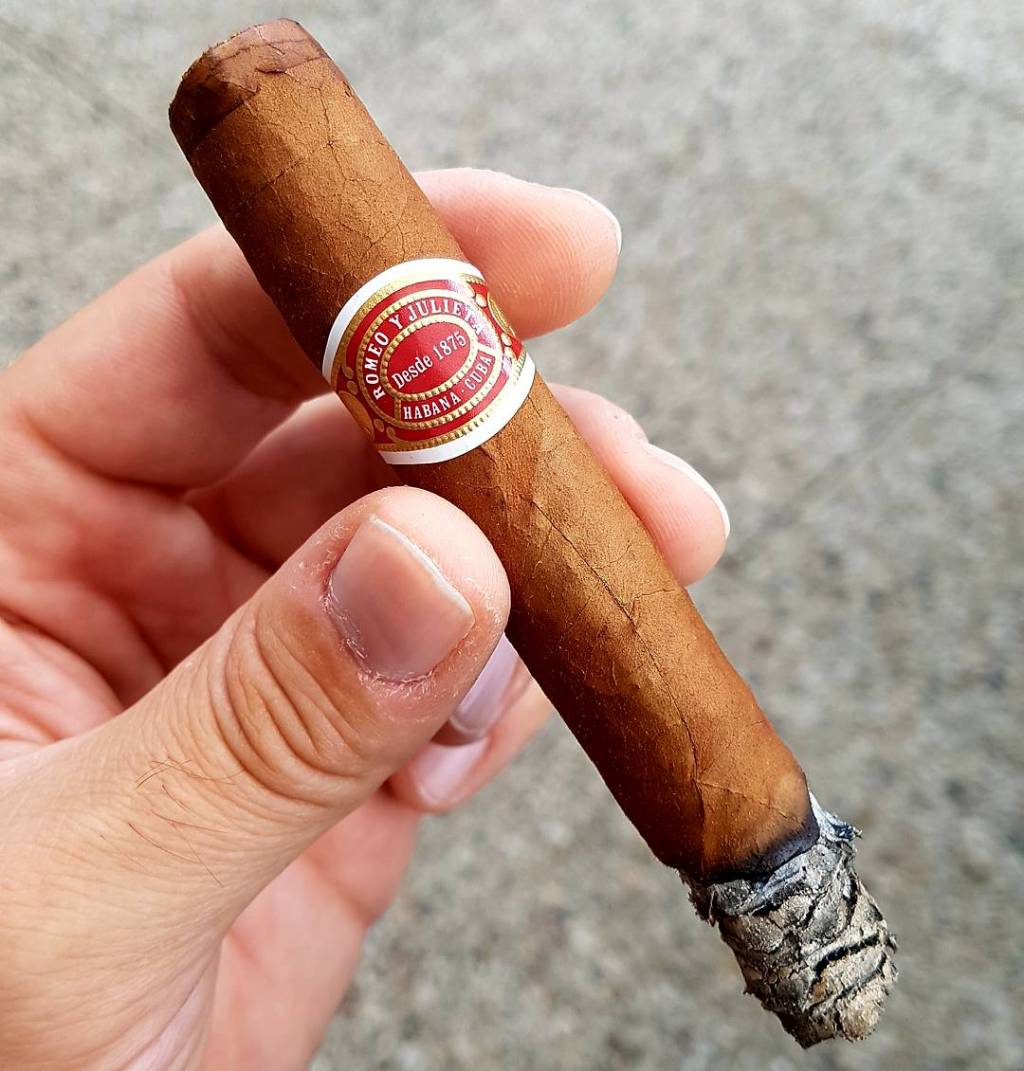 Cigars are like wine--filled with subtle hints and nuances that you may miss if you’re not paying attention.

Though it can take years to develop the skills to distinguish all those flavors, you can experience more from your cigars today. Just follow this brief cigar tasting guide.
Taste it before you light it
Hold the cigar in your mouth before you fire it up. You’ll be able to experience the sweetness or bitterness of your cigar, indications that it’s a good smoke. However, if you taste acidity or saltiness, this may mean that the cigar was made from less-than-stellar tobacco.
Smoke Slowly
Cigars are like most things in life--the slower you go, the more you’ll be able to notice.
So puff leisurely. Leave some time in between each draw and let the smoke linger in your mouth for a few seconds. It’s one of the simplest cigar tasting tips, but it makes the aftertaste more prominent and prevents the cigar from overheating.
Use your nose
We have more flavor detectors in our nose than on our tongue. So use your nose, or as some call it, ‘retro-hale’.
How do you do it? Take a puff, then release roughly half to three quarters of the smoke out of your mouth. Then, push the remaining smoke to the back of your mouth with your tongue and at the same time exhale through your nose.
If you’ve never retro-haled, take it easy: start with mild cigars. Otherwise, you may end up coughing a lot.
Protect your palate
Tasting cigar flavors comes easiest when your palate hasn’t been contaminated or overwhelmed. Here are a few ways to ensure that:
If you’re smoking a cigar for the first time, just drink water. Drinks will change the flavors you experience.
If you’re smoking multiple cigars, smoke the mildest first. Otherwise, the powerful flavors of the strong cigars may linger and make it hard for you to detect milder flavors.
Sip apple juice between cigars. It may help cleanse your palate.

Joya de Nicaragua Clásico was the very first national "Puro" exported from Nicaragua, and the only brand to have ever been officially recognized as the country’s official cigar. It’s currently their best selling blend in the European market. 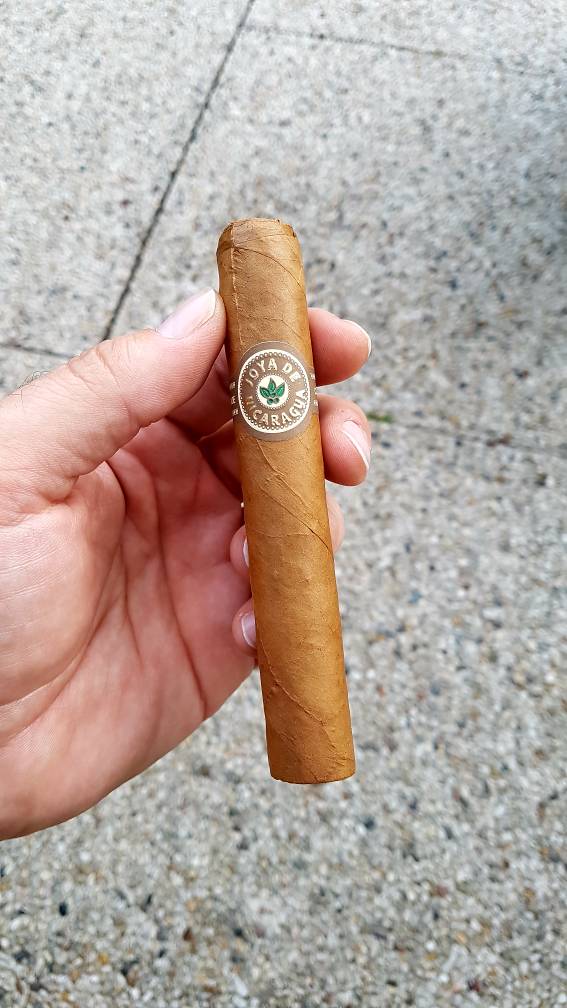 There is a great mystique surrounding Cuban cigars, mainly because ever since the 1962 embargo, Cuban cigars – in fact, anything made in Cuba – has been illegal in the United States. So it’s only natural to want what we can't have.

Although Cuba has very rich tobacco growing soil, and can produce some excellent cigars, there are often quality control problems, and sometime their cigars are rolled too tightly, or are not properly aged, primarily because there is usually a rush to get this much-in-demand product to market.
I reached out to Benji Menendez for his expert advice on the subject of Cuban vs. non-Cuban cigars. Of the six original leading Cuban tobacco companies, Benji is the only living person who was active in Cuba during the heyday of Cuban cigars, and is still working in the industry today.  With a storied career spanning 60 years in the cigar premium cigar category, his expertise is unmatched.
So here’s what he had to say about Cuba: Until 1960, Cuba had a monopoly on premium cigar tobacco because no one else in the world was growing it. It was only after 1960, when many Cuban people, including some of the country’s most respected tobacco growers and cigar masters, left Cuba that premium tobacco was cultivated in other countries such as the Dominican Republic, Honduras and Nicaragua. As a result, premium cigar tobacco will always be compared to Cuba simply because Cuba was the first place where it was cultivated.
Benji also points out that the tobacco’s flavor is derived from the soil and the climate of a particular location before it is harvested. Some Caribbean and Central American countries have soils very similar to Cuba’s, and although not exactly the same, they can produce tobaccos that are equally rich in flavor, strength and depth. But to be clear, because the soil imparts the flavor, nothing tastes like a Cuban cigar other than a Cuban cigar, just as nothing tastes like a Nicaraguan cigar except a Nicaraguan cigar.
A good comparison between Cuban and non-Cuban cigars is to liken them to French and California wines. Each is different. But is one better than another? That is a matter of opinion, taste, and perception of value.

Back to Društvo
Reply to quoted posts     Clear