65 replies to this topic

IN a shock move, Roborace CEO Lucas di Grassi has confirmed human drivers will compete in the series, which was originally conceived as the world’s first motorsport category to involve purely-autonomous race cars. 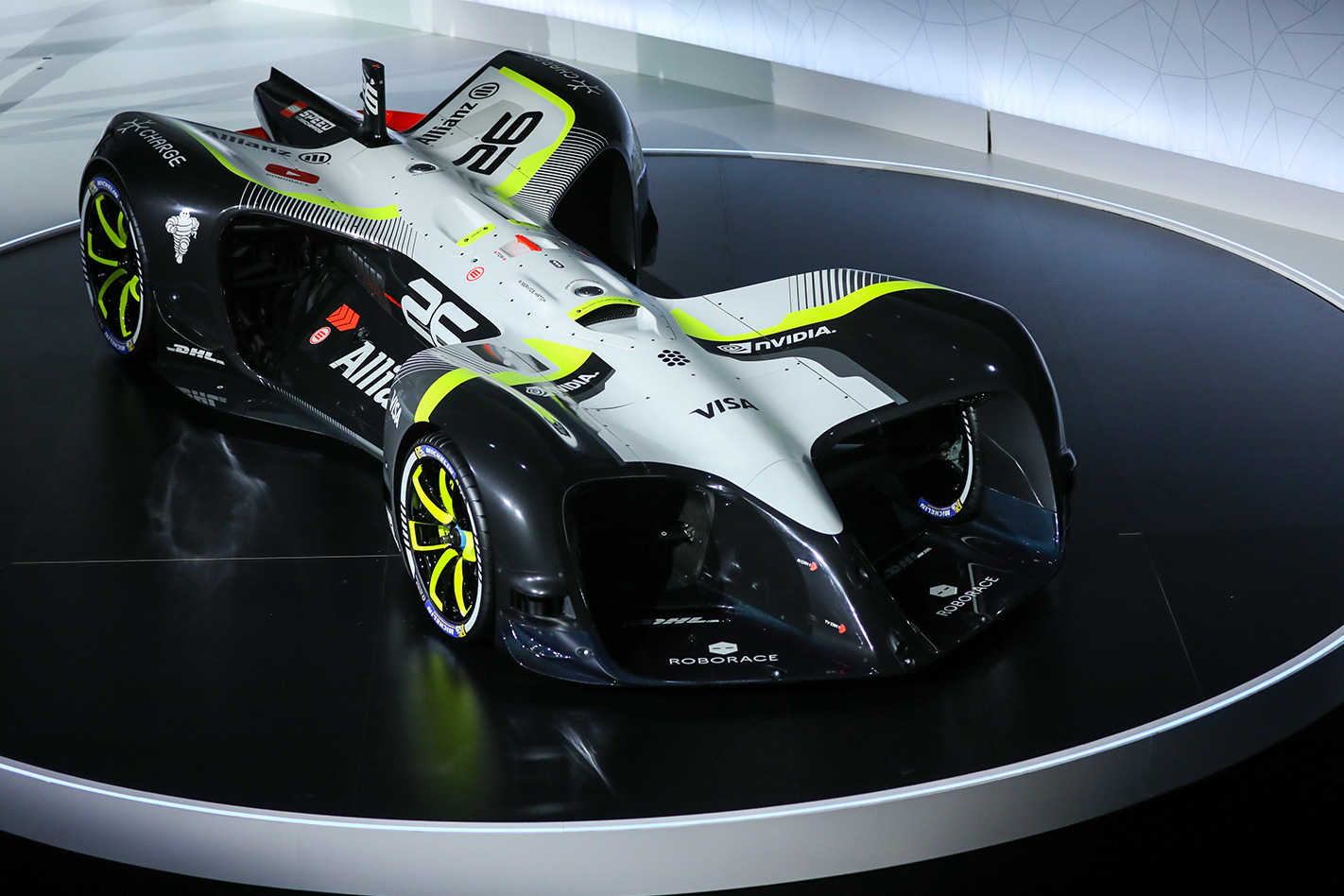 Speaking to media at the Formula E Berlin ePrix, where he competed as an Audi Sport factory racing driver, di Grassi confirmed that the Roborace formula will be tweaked to involve human drivers.

Roborace was originally designed as a category where autonomous race cars compete against each other without human input, but di Grassi says for the series to remain relevant – and interesting enough for spectators - human drivers will be involved in the competition, at least partially. 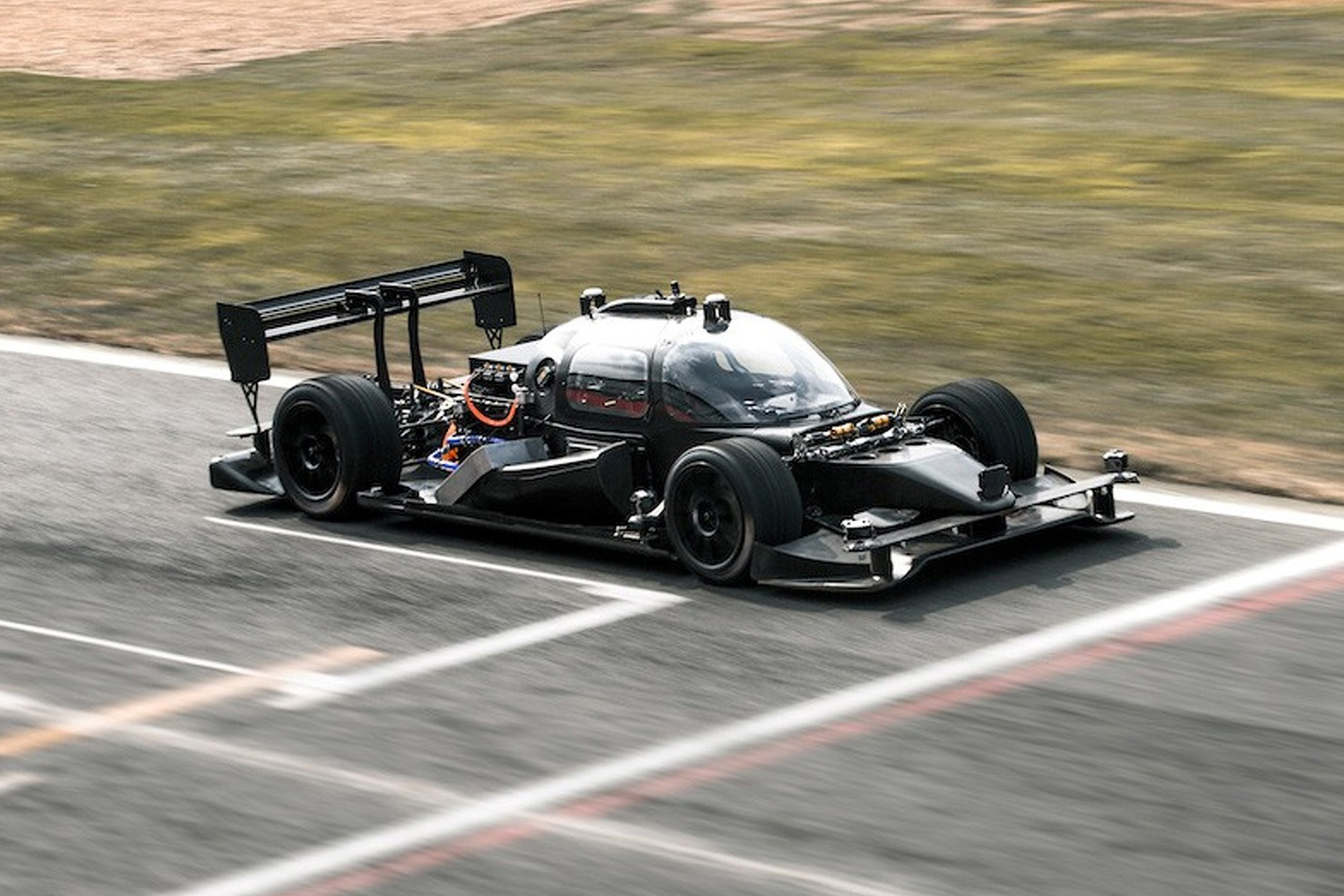 When asked by Wheels how he envisages Roborace and traditional motorsport intersecting, di Grassi said human racing drivers will be integral to the futuristic series, which will feature as a support category to Formula E next year.

“Everybody talks about Roborace as if it is a race of autonomous cars. I am changing this to Roborace being a race which combines humans and the skills of the machine,” he explained. 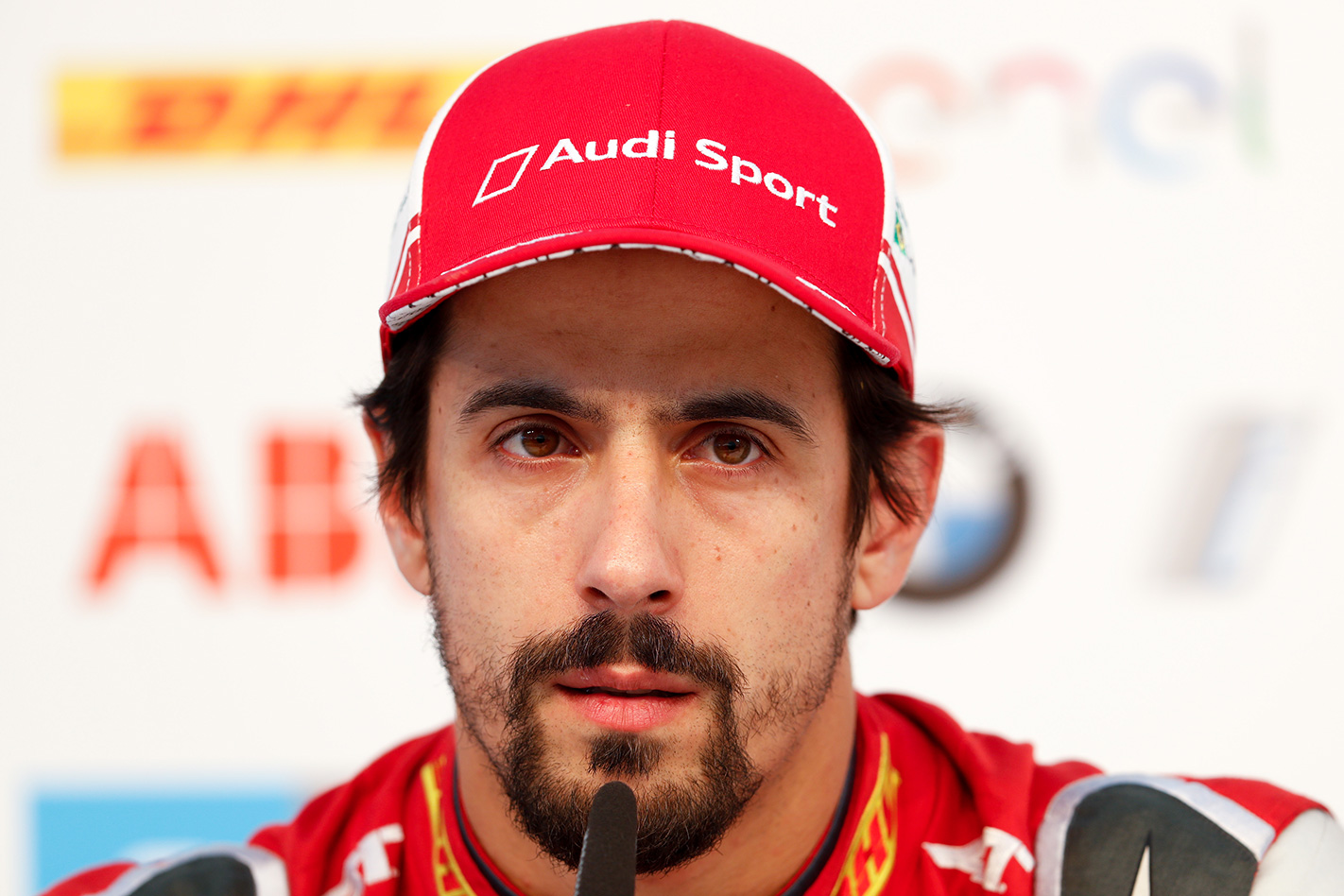 “Roborace follows the same philosophy of when we created Formula E, which is the market will tend to go more and more toward autonomous cars as the future comes. Some people say five years, some say 10, some say 15 - but there is a normal understanding that this is the way forward.

Further explaining his concept, di Grassi says Roborace events will initially involve four cars – known as Devbots – which will be driven by a human until a mid-race pit stop, when the on-board computers take over.

“Roborace will not only be the car driving itself in autonomous mode,” he said. “It will be the human driving it in the beginning, then the human jumping out in the pit stop, and the car finishing the race by itself. 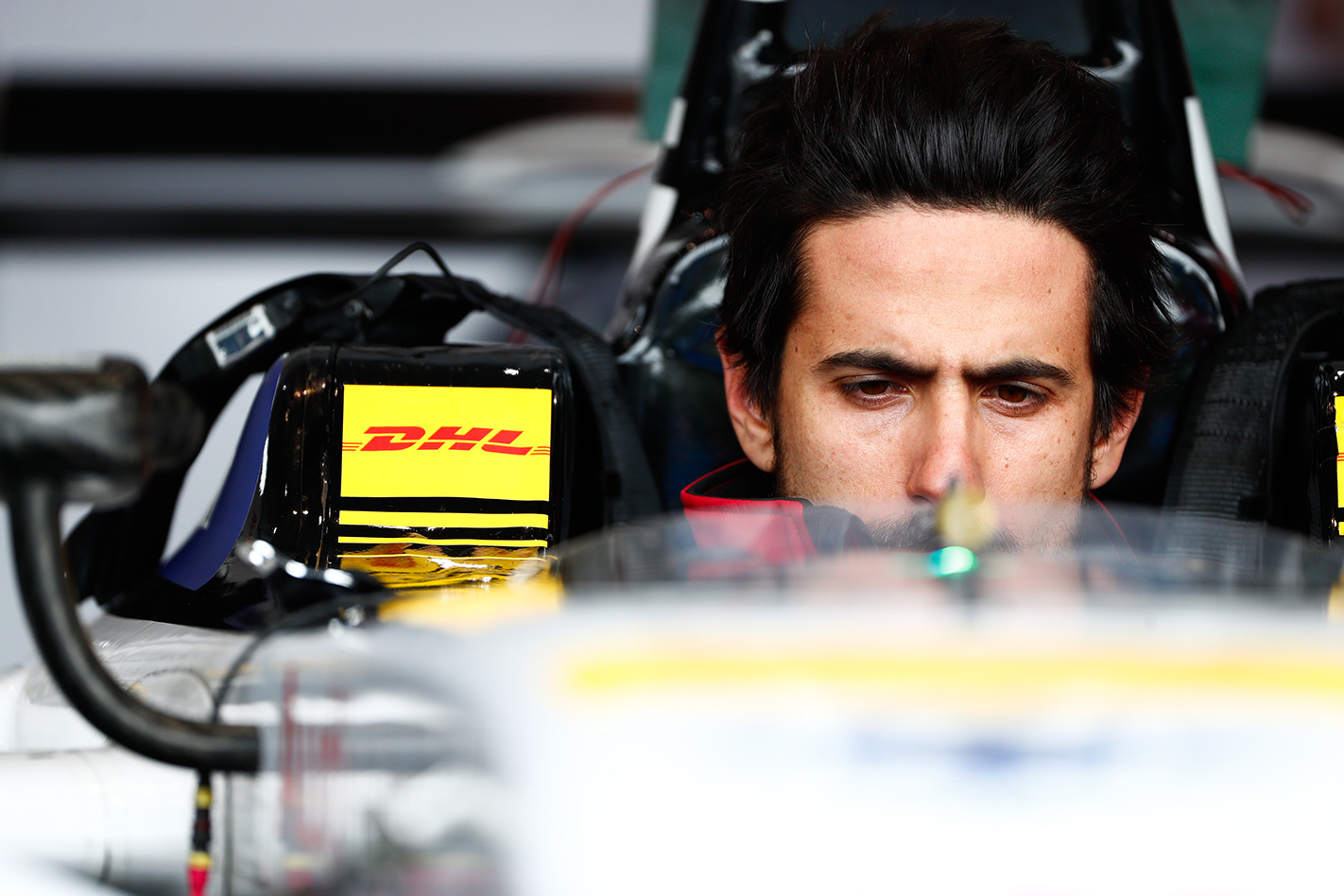 “The human will teach the machine during the beginning of the race, and then the machine driving by itself using what it learned from the human before.”

Devbots are stripped down racecars currently used in ‘Human vs Machine’ promo runs where celebrity drivers compete against the self-driving technology built into the vehicle.

Starting life as an LMP3 chassis, Devbots are fully-electric and capable of producing 800kW, with four Formula E motors sending power to both the front and rear axles in a 50:50 split.

Last year Roborace revealed the design for its Robocar, which is slated as the first fully-autonomous race car, and lacks a cockpit for the driver (unlike the Devbots). Di Grassi says the Robocar will still undergo development “in parallel” with the new vision for the series.

“Originally it was just going to be the Robocars competing against each other, but I think at the human stage where we are it is super important that there is a symbiosis between human and machine that grows together,” he added. “There is a lot the human can teach the machine, and this is very important.” 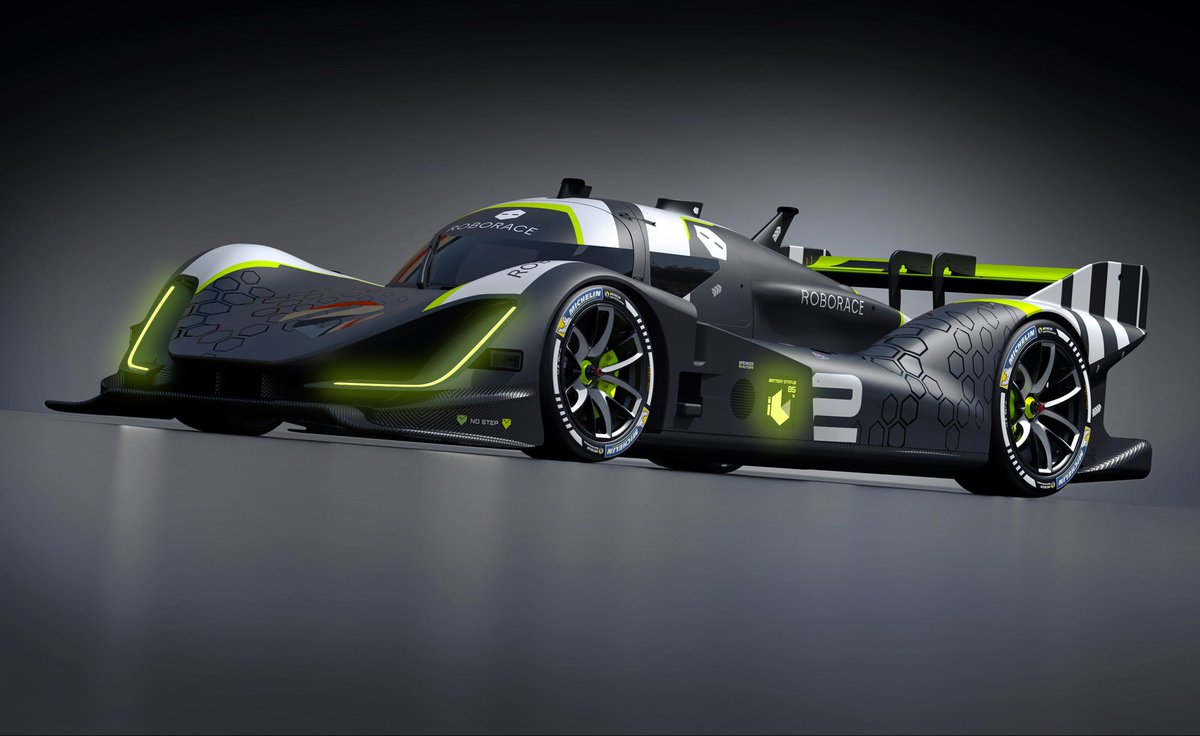 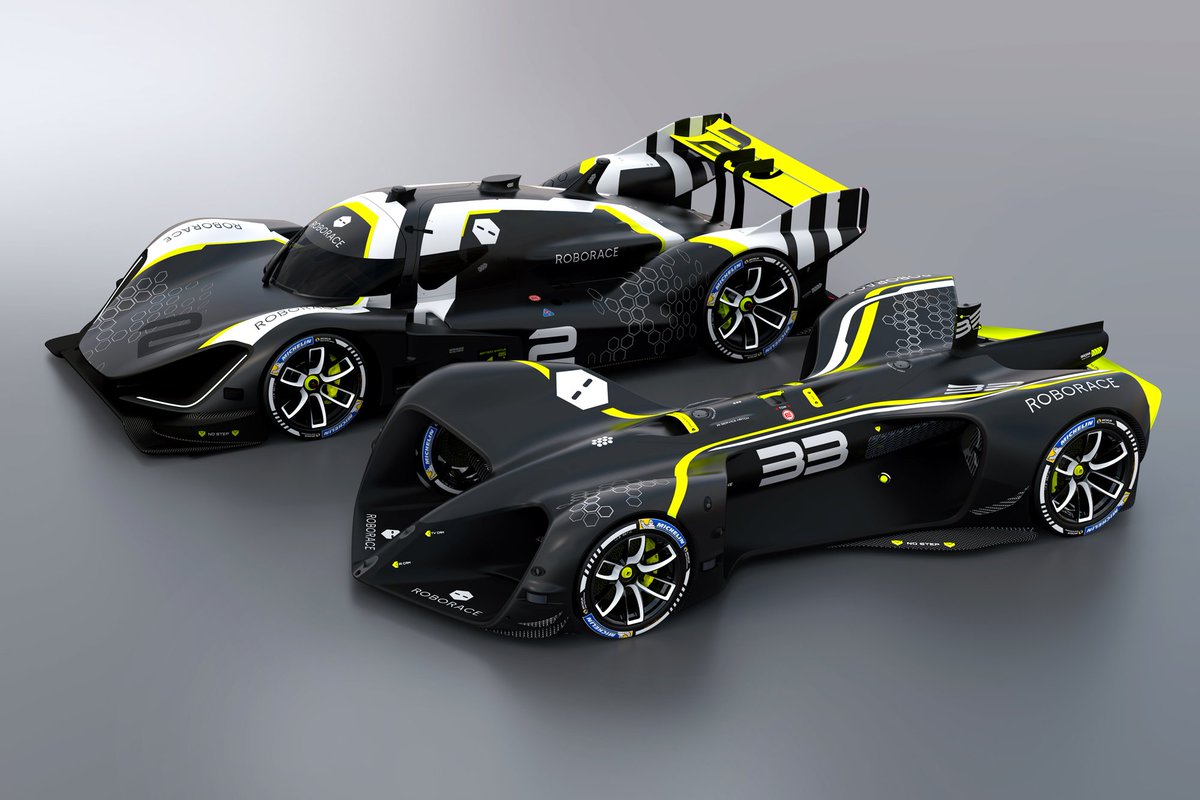