65 replies to this topic 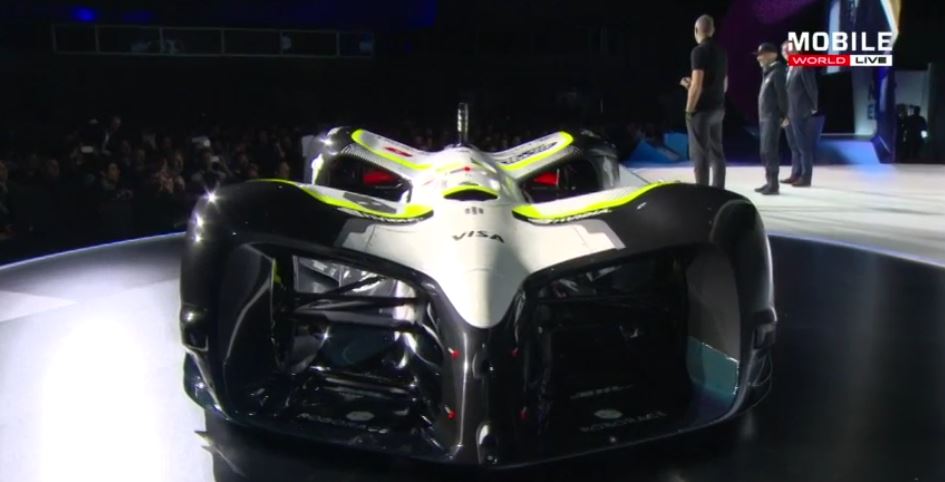 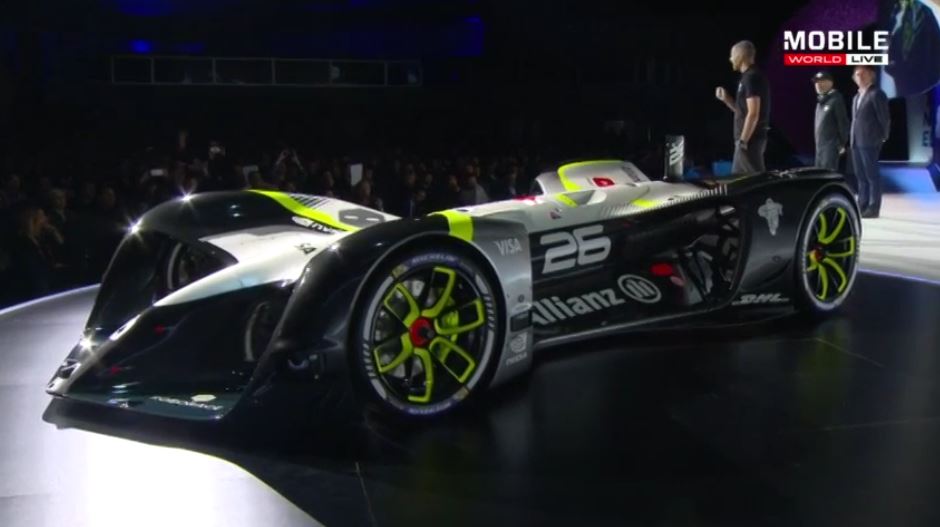 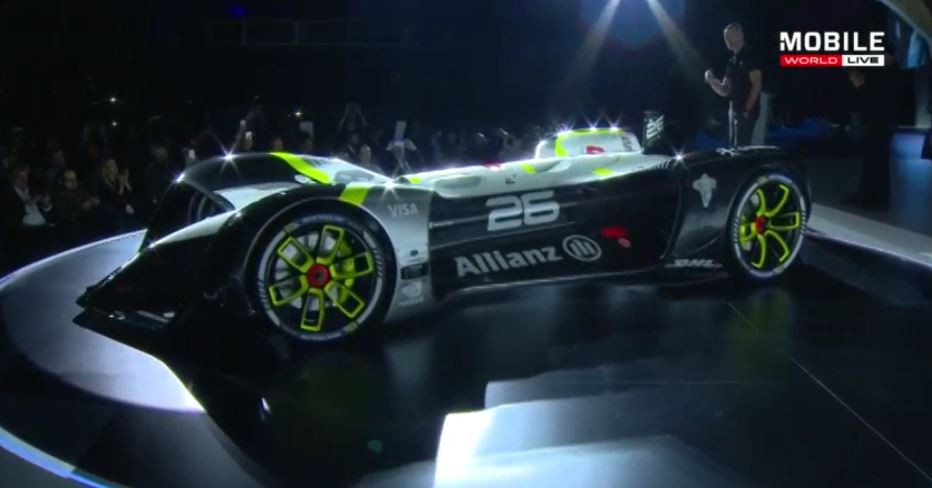 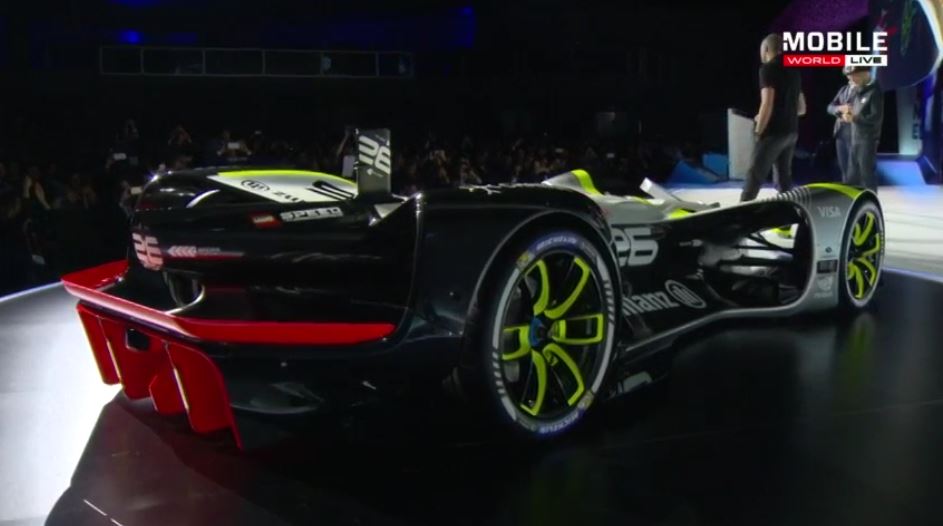 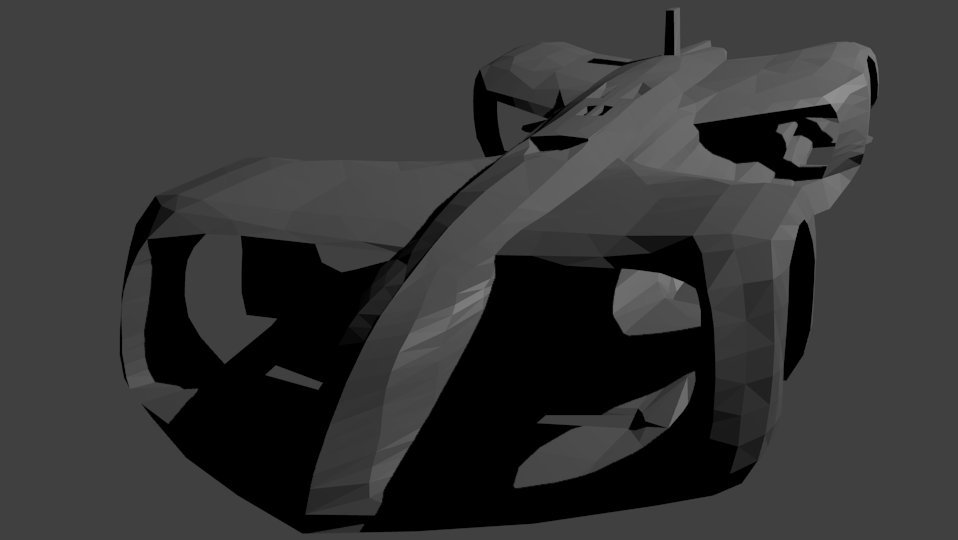 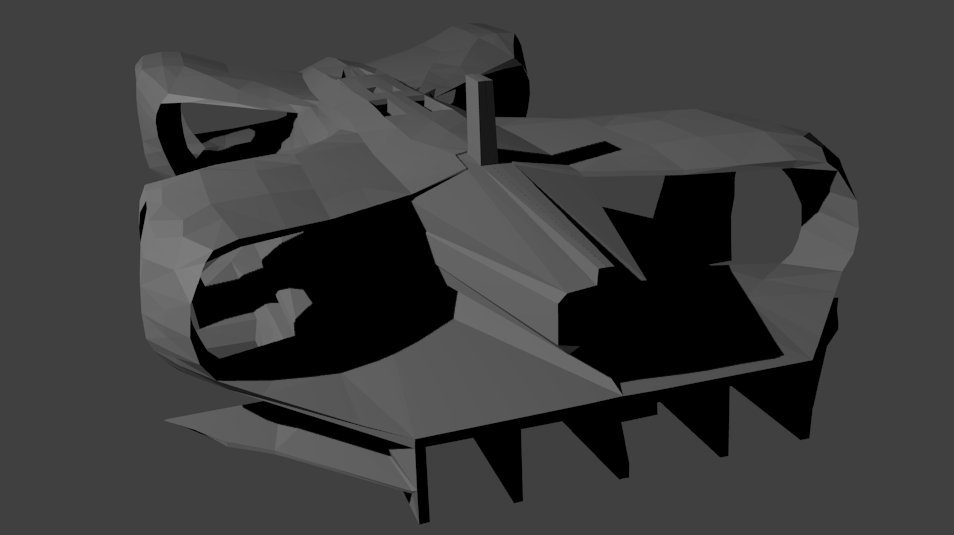 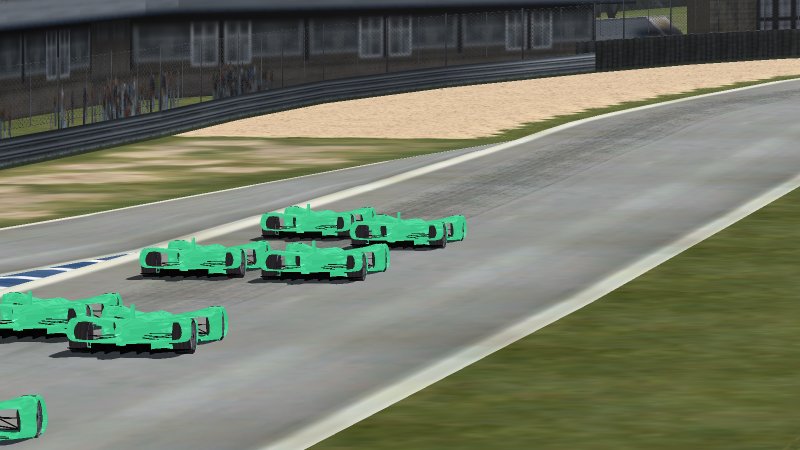 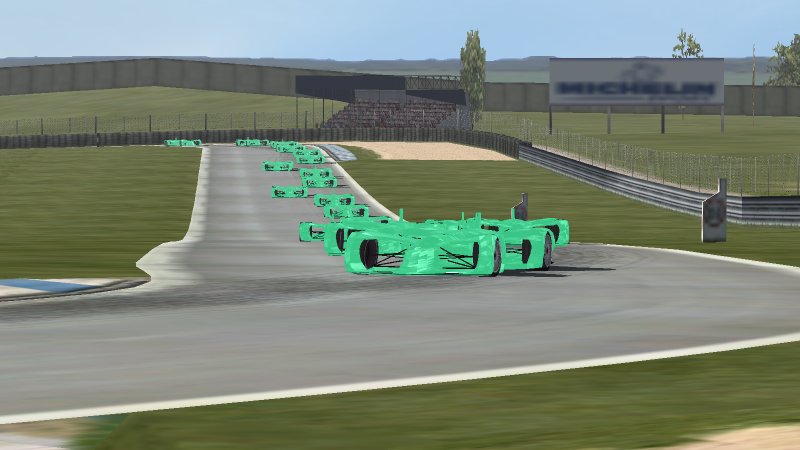 Daniel Simon (pictured) told Mobile World Live the Robocar – unveiled during the recent Mobile World Congress – was designed to look “amazing” and dramatic to help “bring the fans on board” and stir up public excitement about the possibilities of AI and self-driving vehicles.

The executive admitted to a degree of scepticism when first asked to design Robocar, and said he relied on his heritage as a creator of vehicles for Hollywood films including Tron Legacy when penning the vehicle.

Despite putting looks above engineering, Simon said Roborace produced a car which features a very low lift over drag ratio, meaning it generates a lot of downforce while minimising drag. “As you’ve seen, the car is very clean and conventionally race cars are very cluttered.”

The cars will compete during rounds of the Formula E racing series throughout 2017.

Simon said Robocar racing could generate excitement among today’s children, while also paving the way for a future of self-driving vehicles. “I personally can’t wait for self-driving cars. I want to enjoy and chill and be driven around.” 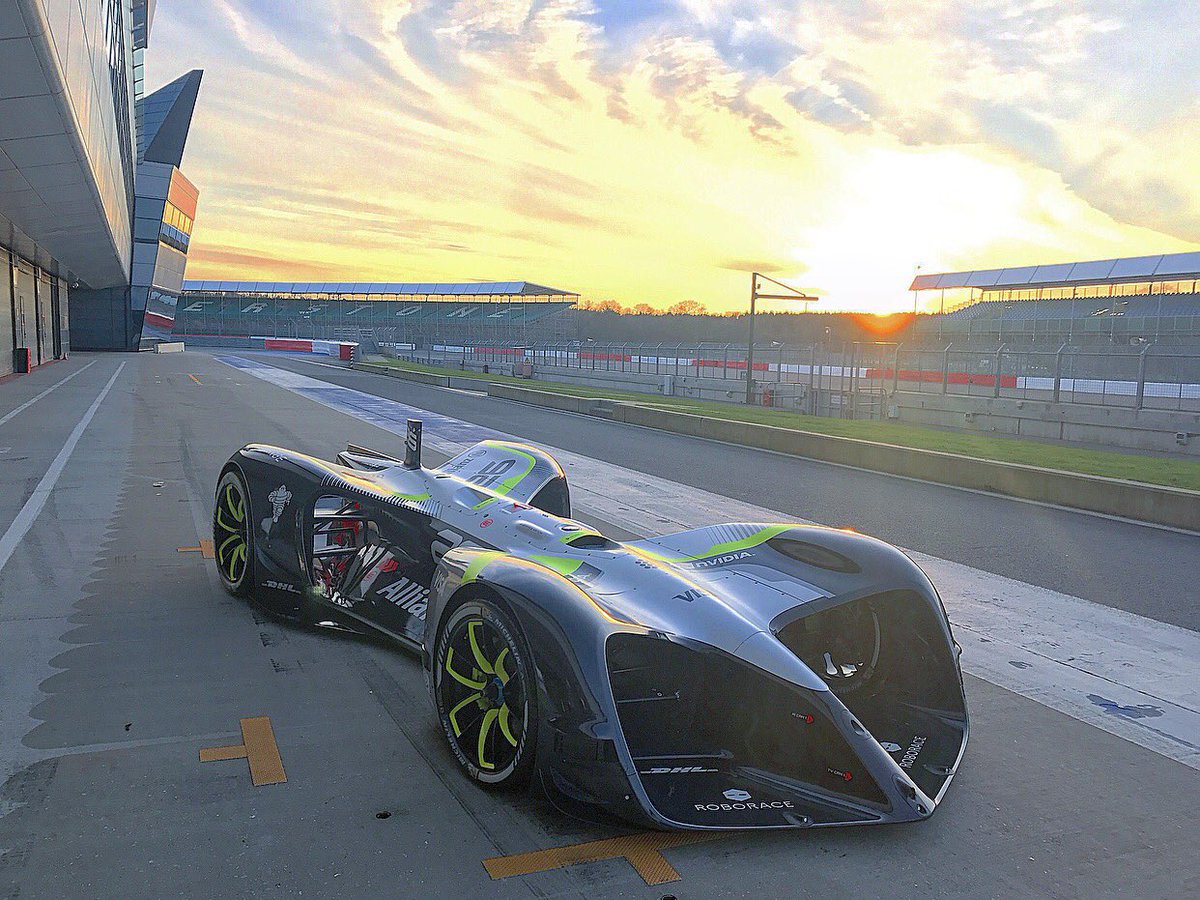 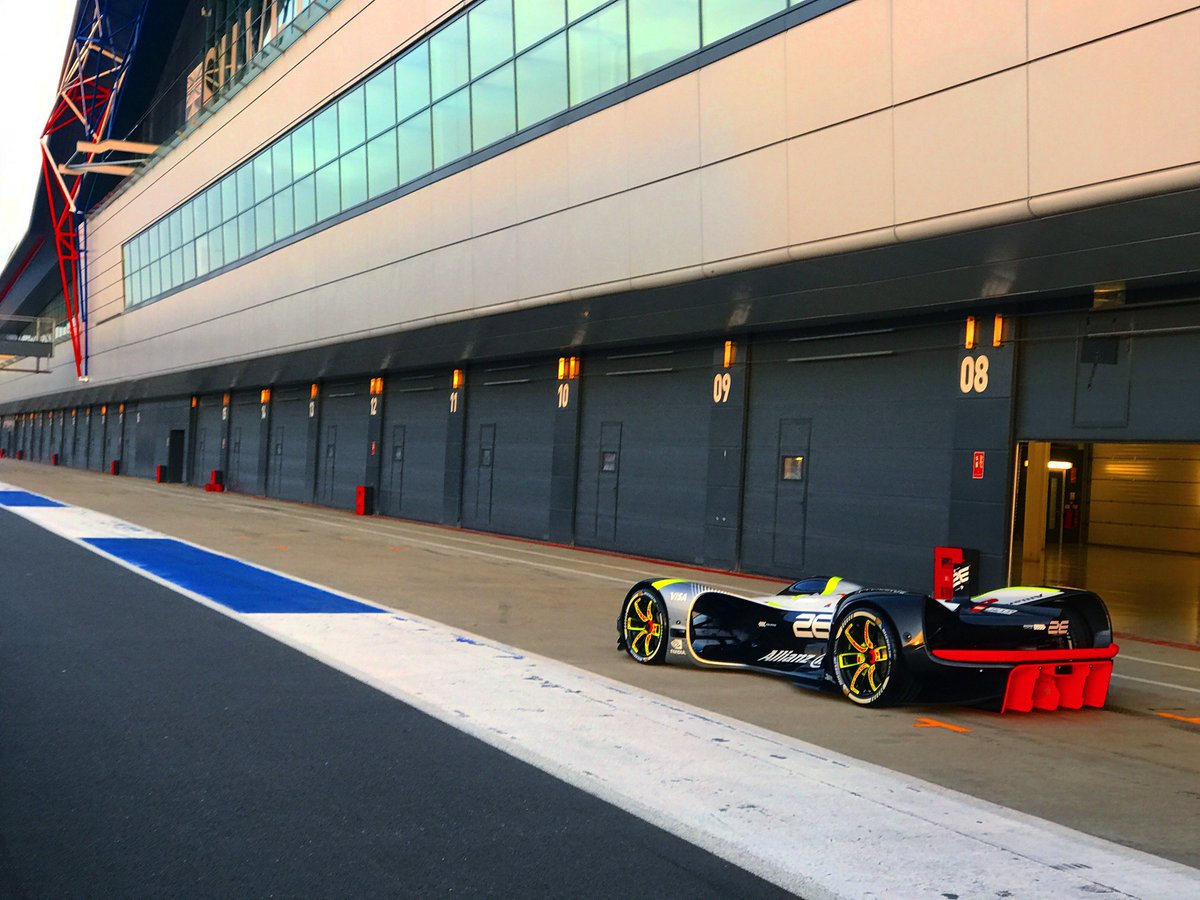 CEO Sverdlov: First Roborace "within the next 2 years"

The first autonomous racing series of history, Roborace, has undergone a rapid development. Only a year passed between the first announcement of the concept and the presentation of the real Robocars at the Mobile World Congress at the end of February. Nevertheless, fans have to wait a while until the first real Roborace starts with ten different racing stables. Originally the championship should start during the third Formula E season.

"If it would take place within the next two years, that would be a good result," said Roborace CEO Denis Sverdlov, "Motorsport.com". "It takes time to program these advanced algorithms, it's one thing to develop something like that for road cars that drive 30 or 40 miles per hour, but we're talking about 200 miles per hour." In principle, one could use the same techniques as in road traffic, "but the speeds and the overall framework are simply much more extreme."

Within the framework of the Buenos Aires ePrix, Roborace first launched two development vehicles against each other. One of them crashed, the other drove as planned. The so-called DevBots, electrically powered LMP3 chassis from Ginetta have, in contrast to the final Robocar, a cockpit, so that human drivers can train and train the car. This opens up the possibility for the developer team to have a racing driver compete against a robot under very similar conditions.

"I think we'll see it very soon," Sverdlov prophesies. "We will be quicker than we think, but it would be a very unequal competition, because if a human driver sits in the car, he puts his life at risk, the other car does not do that," the Russian said. The risk that both counterparties would be willing to take in the two-team contest would be too different.

"But when it comes to the driving skills, we'll soon be able to see how humans and machines are doing one round one after the other, and who is faster," says Sverdlov Counts every millisecond, which is much, much faster than any human being. "

More than 100 interested teams
When the first real Roborace championship starts, "at least" ten teams are to be launched - including an open-source racing team, where developers from all over the world can participate. Still no team is final, but there are enough people.

"We have more than 100 inquiries from potential teams," says Sverdlov. "But I think it will take quite some time for everyone to understand what these slots really mean, how much they need to reintegrate in time and resources, how important the project will be for them, and how they will apply the findings to other projects Can be transferred. "

As the selection process will still take some time, Roborace is currently planning further steps, such as in Buenos Aires. This also includes the announced competition between man and machine. "Until we see real racing, our internal team - we call it 'Demo AI Driver' - will organize various shows," says Sverdlov. "There we can show how the technology is developing, but this is only the beginning of a wonderful journey." 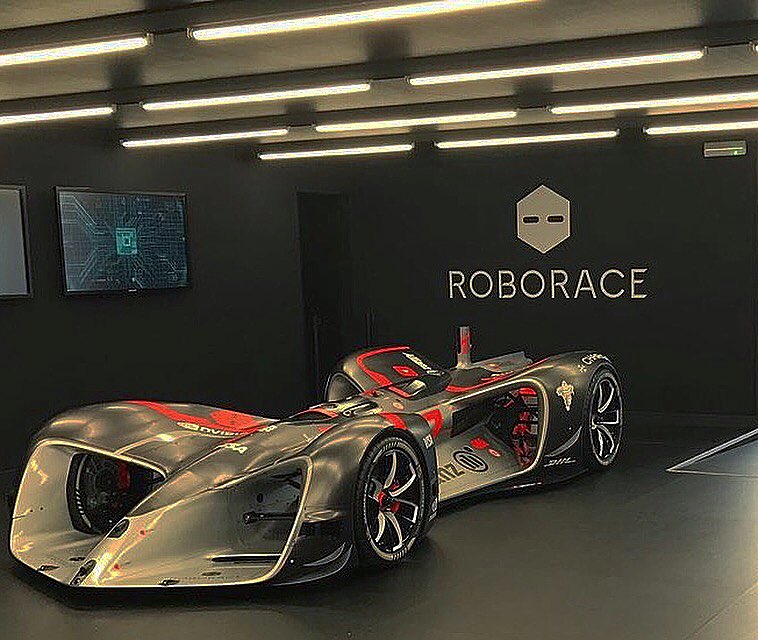