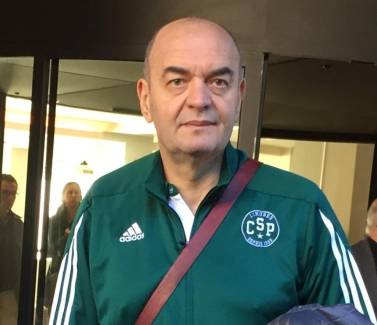 Basketball / Eurocup: the incredible feat of CSP Limoges in Valencia 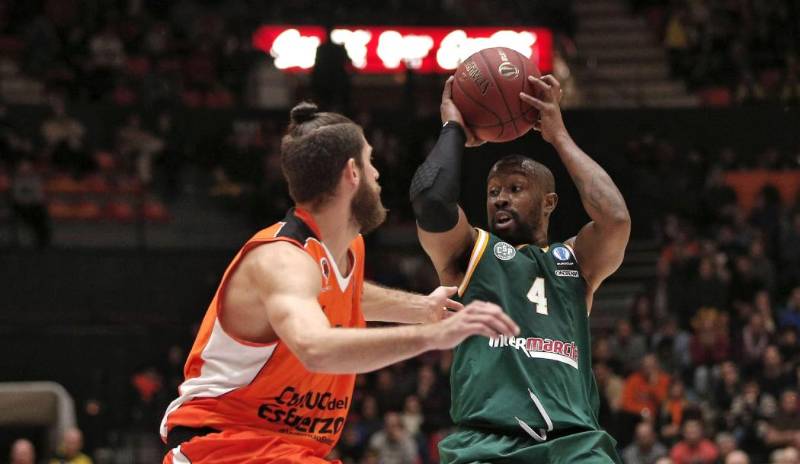 The Limoges CSP did what no one had managed in 28 games: beating Valencia. He did Tuesday night after an incredible match.
Will it had an effect Vujosevic? Yes, how to say otherwise? For his first match in charge of his new team, the new coach pinned to his list of conquests scarecrow across Europe, this Valencia who had not lost a single game in 28 games. In attitude, defensive commitment, technical and tactical details, we already felt the leg of the "General". And the little extras, seemingly insignificant led to a huge performance.
The CSP dull and lifeless Monaco gave way last night to a determined and deliberate team. This was the case from the beginning and it has never denied for 40 minutes. Finally, the CPMP gave the lesson in Valencia.
Local training we felt pretty quickly that was not a big night. Missing to outdo baskets so-called "easy", Valencia left Limoges settle into the match and find spaces in attack with an effective Traoré. Leading at the end of the first act (15-21), Limoges Valencia seen returning to his height to great speed V. A handful of stray bullets and Spaniards recollèrent limougeaudes to gain the advantage in the 15th on a successful Shurna (28-27). The dead time Vujosevic, the first of the game, put the CSP plumb. Again effective in attack, Limoges took the lead even if he experienced great difficulty in containing the adverse domestic assaults, including those of a Dubljevic very difficult to stop. Without some nonsense, the CPMP could very well turn led at the break (44-44).
He nevertheless had a successful first period very consistent despite his 9 lost balls. The Limougeauds returned on the floor of the same armed combat intentions and resistance.
Taking the head of operations, they helped turn up the heat in a room increasingly concerned that his favorite manhandled and if uninspired.
Limoges bombed three point
If Limoges continued to lose balloons wagons, Valencia did not really managed to take advantage of the waste and with many failures. In the image of a notably Antoine Diot little success ... just like his crony of the team of France Leo Westermann.
The CSP continued to shake the Valencia less serene. And as the "pistoleros" unsheathed limougeauds behind the arc with Schaffartzik, and colo Boungou Gatens, Limoges was still before the attack on the home straight: 58-65!
The feat took shape. The CSP continued to bite in defense, harass Valencians unable to find space and forced to take ever more complicated shots. The gap even reached incredible proportions with 17 lengths ahead Limoges six minutes remaining (61-78).
The Limougeauds not let go of anything and Valencia goal the cup to the dregs. The "snipers" (14 of 23 3-point) of the CSP finally completed a wounded animal who had no more reactions in a late meeting virtually one-way. The CSP has achieved an enormous achievement. He will have to do it again Tuesday against the same opponent in Beaublanc. But finally, after what we saw Tuesday night, why not? 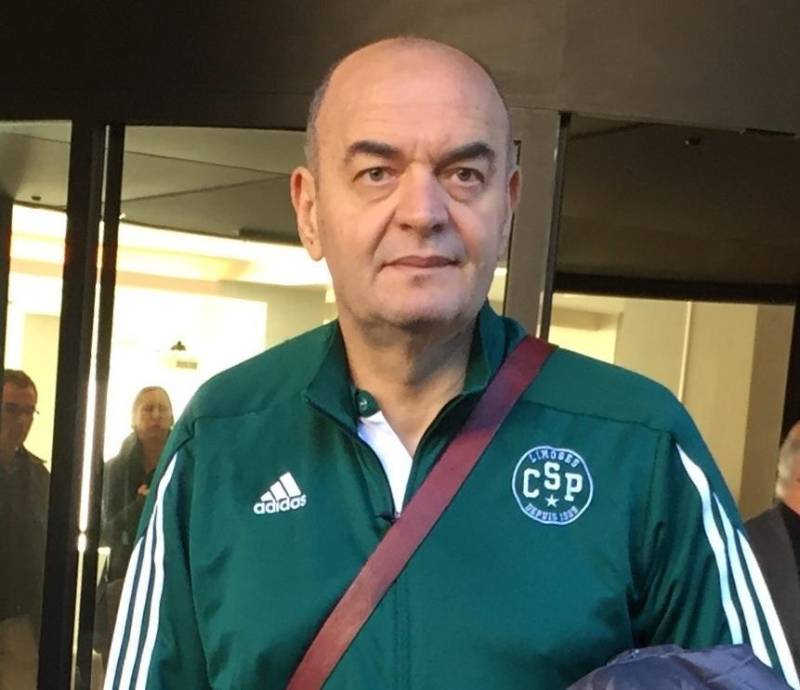 Saturday night, Dusko Vujosevic could measure all the work that awaits him at the head of CSP after the defeat on the floor of Monaco.
He has already donned the green tracksuit. Yesterday morning, Dusko Vujosevic took the bus with his new players to Nice airport before a trip to Valencia tomorrow, wearing his new outfit. The old idol of Partizan Belgrade has not lost his time. By Saturday evening, after the defeat of a Limoges apathetic, "Dule" extensively exchanged with the staff at the hotel limougeaud players. Accompanied by his translator, Ognjen Rebic, he took limougeaud information on the actual and fixed rules of life.
"Too hard to live without basketball"
Now the CSP, we get together for meals and is asked to leave the table when we finished. No doubt, a new sheriff is in town and he plans to enforce its law. The next morning, Limoges is also passed from words to deeds. All the players came together and in working order behind their captain Leo Westermann for breakfast. After their performance at Monaco, no way for them to put their new boss already back.
Yesterday morning, Dusko Vujosevic did not yet draw hasty conclusions following the poor meet his new troops: "A game is not enough to form an opinion," he recalled.
But there is no need to read his mind to move forward Dusko Vujosevic that does not have appreciated what he saw in the Principality where Limougeauds appeared amorphous, with no intensity and lax defense. "I think this team lacks confidence. I know there are some problems in this group, but we will endeavor to solve step by step, "adds" Dule "calmly, almost protective. Far from the image of "torturer" that sticks to the skin.
Dusko Vujosevic seems much too passionate to be impressed by the enormous project that stands before him. "If I am committed with Limoges, it is primarily because I love basketball and it was too hard for me to live without, he says. And CSP is a renowned club with fans who really love this sport. "
An essential factor probably when we experienced the Pionir Arena, "the room where the miracle lives, when money loses its value, where children beat up men and where we love our reality", as it likes to racontrer. In Belgrade, Dusko Vujosevic achieved a goldsmith work.
It may have no time to do the same in Limoges. But "Dule" promises that he will spare no effort. "If you work hard, I know we can do great things," said the Serbo-Montenegrin. At Limoges, the revolution became inevitable. But good news is on.
That must change "Dule"?
Saturday, Limoges CSP, as too often this season, was a shadow of himself. Beaten in all areas of the game, Limougeauds delivered an insignificant benefit.
Physically, they do not seem at best and Bo McCalebb, arrived on the later short competition logically, is far from alone in this case. In this context, does not participate in the Cup Leaders, even if it's a true performance-cons for the CSP, may appear as a "blessing in disguise" as Leo Westermann suggests.
A disunited group
Dusko Vujosevic but will not have much time to operate. Future trips to Valencia tomorrow night Eurocup and Saturday at Bourg-en-Bresse in the Coupe de France will not allow the coach limougeaud to tackle all the ills of the double champion. Problematic while Limoges has no time to lose in the race for the playoffs.
Before talking about the game and strategy, "Dule" will have to treat head and especially restore trust a group appeared still disunited. Today, Limougeauds lack rigor, envy and solidarity. Essential precepts in the sight of their new coach. The coming weeks promise to studious to Beaublanc. Renowned for its intransigence and firmness, Vujosevic, who welcomed the presence of Leo Westermann and Bo McCalebb, two players with whom he has worked at Partizan, should begin with crop throughout its workforce. And some can already expect to sweat profusely ... Back to Košarka
Reply to quoted posts     Clear