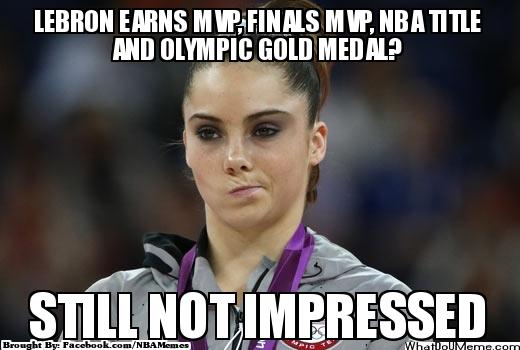 "That's the fastest time ever run - but it's not fast as the world record."

"This is a truly international field, no Britons involved."

"It's a great advantage being able to hurdle with both legs."

"He's even smaller in real life than he is on the track."

"One of the great unknown champions, because very little is known about him."

"He's accelarating all the time. The last lap was run in 64 seconds and the one before that in 62."

Back to Olimpijske igre
Reply to quoted posts     Clear