Hillin (center) with Bubby Jones and George Snider in 1977. Image by John Mahoney


Bobby Hillin always wanted to emulate Roger Penske, but truth be told, what the Texas oil man accomplished in open-wheel racing had its own place in the history books.

Hillin, who passed away over the weekend at the age of 79, went from a sprint car owner to an Indy car builder during his eight years in USAC/CART, and should be remembered as a racer who gave Jan Opperman and Bubby Jones their shot at the big-time.

A native of Midland, Texas, Hillin was a wildcatter that bought into a USAC sprint-car team in 1974, and soon started his own, Longhorn Racing, in 1975 with Bruce Walkup doing the driving and Donnie Ray Everett building the engines.

In 1976, Hillin hired Opperman and his team became an instant contender in sprints and dirt cars – on pavement and dirt. They won several races, and Hillin also bought an Eagle that Jan took to sixth at Ontario Motor Speedway.

A week later, he suffered a critical head injury at the Hoosier Hundred. Hillin kept Jan under contract, but it was obviously in the ’77 opener at Salem that he wasn’t ready to race again, so Jones got the nod to replace his good friend.

“Bobby wanted me to come to Midland to talk about driving for him,” recalled Jones, who won over 200 sprint features in 20 years. “And when I got there he said, ‘How much money do you have to have a month to drive for us?’ I didn’t know what to say, and I forget how much he paid me, but it was pretty good. I mean, how many guys got paid to drive a sprinter in 1977?”

Jones won in his debut for Longhorn at Eldora, and by May of that year, Longhorn had a Wildcat chassis for George Snider with sponsorship from Mel Simon.

“I was helping with Snider’s car, and Bobby told me that if George qualified the first weekend, then they would get the old Eagle ready for me the second weekend,” continued Jones, who wound up starting 33rd and dropping out with a blown engine in his only Indy start.

“I know he had big plans for Jan, and I’m pretty sure he helped him out after his injury. Bobby was really good to me and Jan, and gave us an opportunity when nobody else would.”

Hillin was out of sprint cars by 1978 and concentrating on Indy cars. Ground effect was coming into vogue, so he hired Williams F1 designer Patrick Head to create the Longhorn chassis and spent big bucks to get Al Unser to wheel it.

In 1980 and 1981, Unser qualified ninth at Indy but had mechanical issues. In 1982, he finished fifth in the 500 and was leading Road America on the last lap when he ran out of the fuel – the closest Hillin ever came to victory lane in an Indy car.

One of the more honorable owners of any era, Hillin exhausted his bank account trying to win in Indy car but made good on all of his debts by early ’83.

“I think he got led down the primrose path by a few people who told him he needed to have his own car,” said Jones. “He would have been fine just sticking with me, Donnie Ray and a Wildcat or Lightning or Eagle.

“But he was a racer, and I’ll always be thankful for what he did for my career. I was a sprint car driver who got to run Indy and didn’t have to bring any money. You can’t say that any more.” 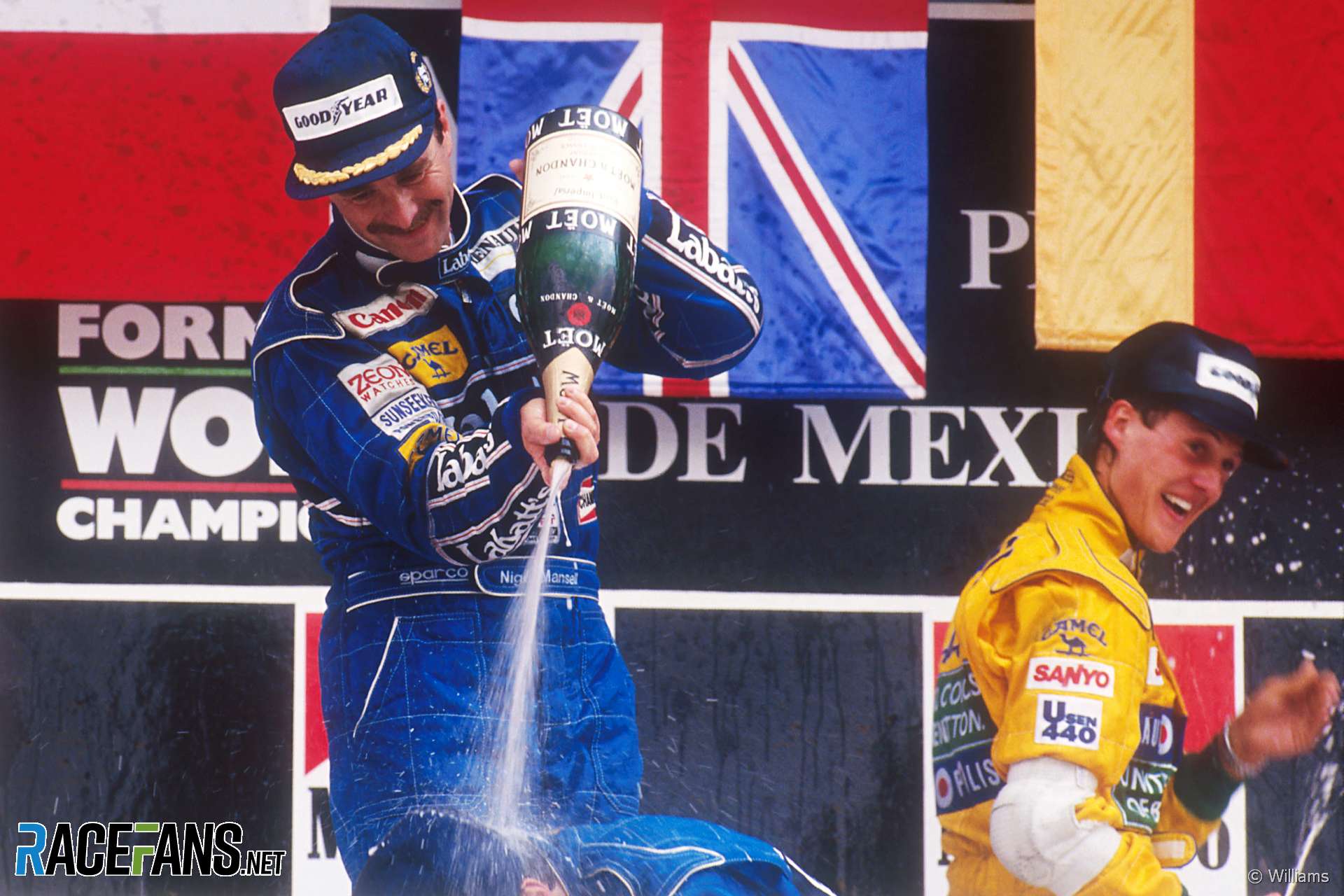 End of the line for USAC’s Hoosier Hundred


It was the second-richest race on the IndyCar schedule and only the Indianapolis 500 and Daytona 500 paid more to win. It was sold out every year. It was nationally televised by ABC’s Wide World of Sports. It was celebrated with special sections from the city’s three newspapers — The Indianapolis Times, News and Star.

And it featured all the stars of American open-wheel racing.

For the better part of three decades (1953-75) The Hoosier Hundred was the most prestigious prize in dirt racing and only took a back seat to that other show run in Indianapolis during May.

“It meant everything if you were a young driver trying to make a name in USAC and it paid damn good too,” said A.J. Foyt, the all-time winner (six) of what became a fall classic in Indianapolis. “I loved that race and it’s a damn shame to hear it’s going away.”

Foyt’s comments came on the heels of the announcement that this May 23rd will be the final time USAC’s dirt cars will perform at the Indiana State Fairgrounds. The historical mile oval is being converted from dirt to an all-weather surface of crushed limestone to be utilized year-round for harness training and parking for the Indiana State Fair.

The news was not a surprise because the horse contingent has been trying to get rid of auto racing at the Fairgrounds for years. And, to be honest, despite the efforts of promoter Bob Sargent, the annual dirt race on East 38th Street is a shadow of those glory days when 25,000 people packed the place.

The Hoosier Hundred was a big deal at the box office and the pay window because if you were an Indy driver then you also had to be adept on the dirt. DuQuoin, Springfield, Sacramento and the Fairgrounds were part of USAC’s Championship Trail and those places played to full grandstands because A.J., Ward, Mario, Rutherford, Ruby, Rufus, Hurtubise, Sachs, Marshman, Larson, McCluskey and the Unsers were always there.

But then USAC made the first of several fatal mistakes. In 1971, it removed the dirt races from the national championship and created a separate Silver Crown series. That didn’t have an immediate affect on attendance as Foyt, Andretti and Big Al still ran dirt races for a few more years but it gradually took its toll. Without Indy’s big names competing, the crowds began falling and national television no longer had any interest.

More importantly to USAC’s faithful, it cut the artery to the Indianapolis Motor Speedway for the future generations of midget and sprint car drivers because the versatility of running dirt and pavement was no longer required in IndyCar.

“They never should have taken the dirt cars out of the championship,” continued Foyt, who promoted the Hoosier Hundred from 1997-2001 and also tried a spring race called the Hulman Hundred. “That was a big mistake because car owners needed guys who could run dirt, road courses, short ovals and Indianapolis but that all changed. And not for the better.”

For now, Sargent will be trying to give the 64th and final Hoosier Hundred a memorable sendoff as Silver Crown boss Kody Swanson goes for a record fifth win a row (Al Unser scored four straight from 1970-73).

“The thing that’s really sad is that we were going in a positive direction and had a good crowd last year,” said Sargent, whose passion has kept places like Terre Haute up and running. “We may have a couple of options for 2020 but it’s too early to say what they are, so we’ll just concentrate on trying to fill the place next month.”

A.J. reckons he’ll try to talk Parnelli into one last trip to the Fairgrounds.

“The Hoosier Hundred was a big part of my career and the history of Indy cars,” said IndyCar’s all-time winner. “I’m just glad I was around for those days.”